Voting Right in any country depicts the participatory and responsible democratic government that empowers the citizens to influence governmental decision-making, policy and safeguards their other human rights. It is a guarantee against tyranny and oppression. Irrespective of the nature of the voting right whether it comes from Citizen or Non- citizen it is still important. So, today in this article we will explain you about the Non-Citizens Voting Rights.

According to the Constitution of India, all the Indian citizens who are above the age of 18 years and have registered themselves as voters are eligible to vote. These individuals can vote in national, state, district as well as local government body elections as when they take place.

Furthermore, an Indian Citizen who lives abroad for employment or for carrying on business or for any other purpose or stays abroad under circumstances indicating an intention for an uncertain duration of stay abroad is a non-resident.

Who are Non-Resident Indian Electors?

As discussed above, a Non-Resident of India (NRI) is an Indian citizen who is not residing in India due to various reasons. Further, for tax purposes, an NRI is an individual who is a citizen of India or Indian passport holder and lives outside India for more than total, not necessarily continuous; 182 days in a financial year will be treated as an NRI.

Thus, persons who are posted in the United Nations and its organizations/offices or are deputed abroad by the central, state governments and public sector undertakings or on temporary assignments are also NRIs.

As a result, a Non-Resident of India or an Overseas Elector is a person who is a citizen of India and who has not acquired citizenship of any other country and is otherwise eligible to be registered as a voter and who is absenting from his place of ordinary residence in India owing to his employment, education or otherwise is eligible to be registered as a voter in that constituency in which his place of residence in India as mentioned in his passport is located.

As per the provisions contained in Section 20A of the Representation of People Act, 1950, an NRI settled in a foreign land can become an elector in the electoral roll in India.

Does NRI have Indian Citizenship?

Yes, a Non-Resident Indian (NRI) is a citizen of India who holds a valid Indian passport and has temporarily immigrated to any other country for certain duration of time or more for the purpose of residence, employment, residence, education etc.

Is there any difference between NRI and Overseas Citizen of India (OCI)?

With respect to facilities available in the economic, financial and educational field, NRI/OCI is considered as the equivalent of an NRI.

Does NRIs have the right to enroll themselves in the Electoral Rolls?

In this regard, we would like to facilitate and encourage more NRIs to get their names registered on the electoral rolls and to cast their vote as and when the elections take place. For more information, we would advise you to please visit the website of the Election Commission of India: www.eci.nic.in

How many NRIs are Enrolled in the Electoral Rolls of India?

According to a survey conducted in May 2012, there were approximately 10037761 NRIs across the world, out of which 11,846 overseas citizens were enrolled in the electoral rolls of India and the numbers are growing. To get registered one has to file an application prescribed in Form 6A before the Electoral Registration Officer / Assistant Electoral Registration Officer of the constituency within which the place of ordinary residence of the applicant in India as given in his/her passport is mentioned.

What are the Legal Provisions Regarding the right to Vote of NRIs?

How can NRIs Register themselves in the Electoral Rolls?

According to section 20A of the Representation of the People Act, 1950, an Indian citizen who has not acquired citizenship of any other country or foreign country and is living abroad on account of employment, education, etc. is entitled to be enrolled in the electoral roll of the constituency of his/her native place as per the address given in his Passport and has a right to vote. 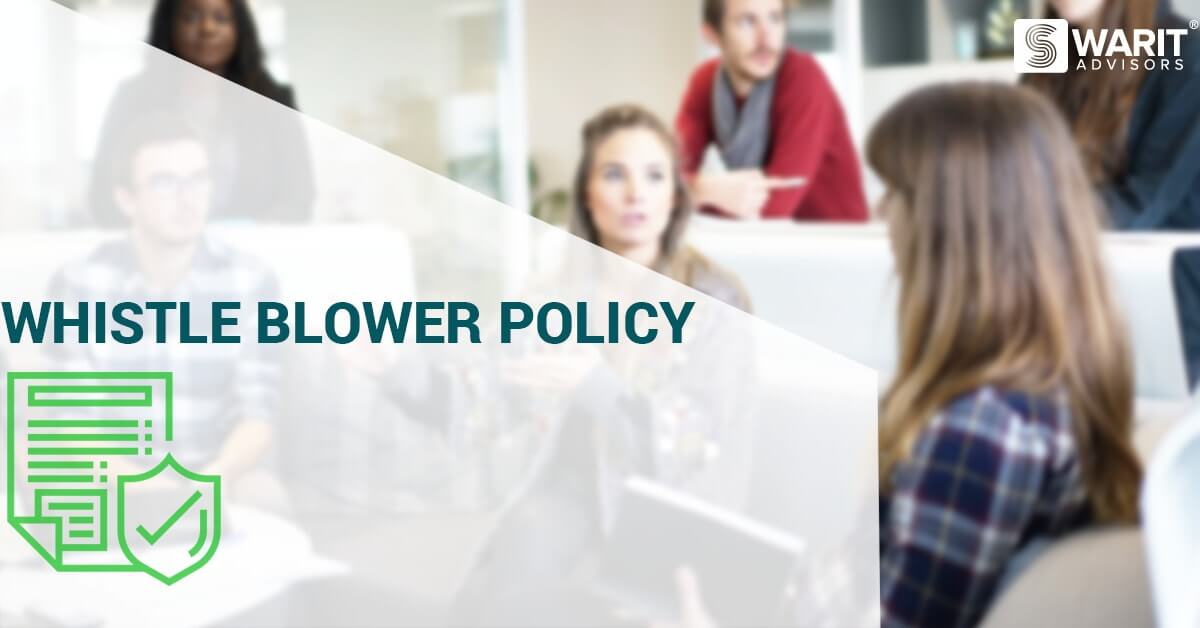 Let's begin with a small survey with all of you enthusiasts. Suppose that there are two companies A and B. The company A has a policy where anybody can directly...