What are the Key Highlights of Limited Liability Partnership? 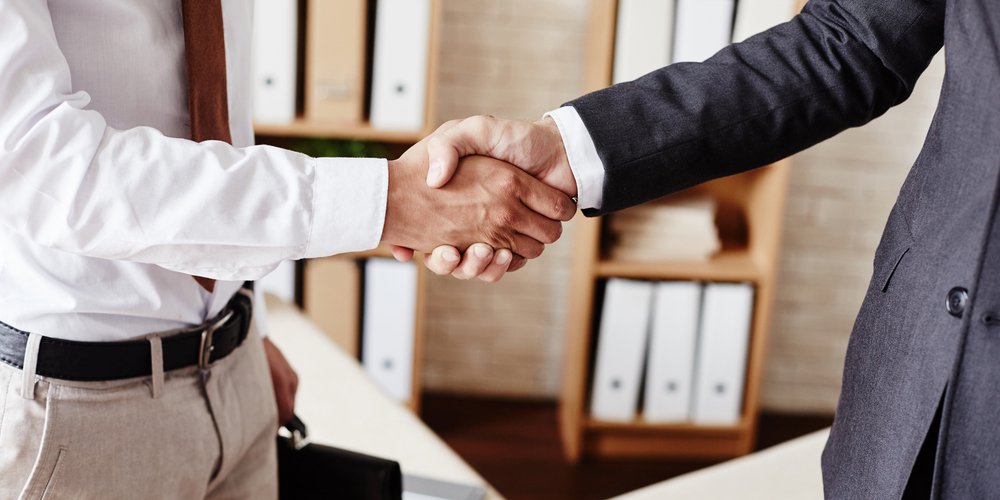 From where did a Limited Liability Partnership in India come from? 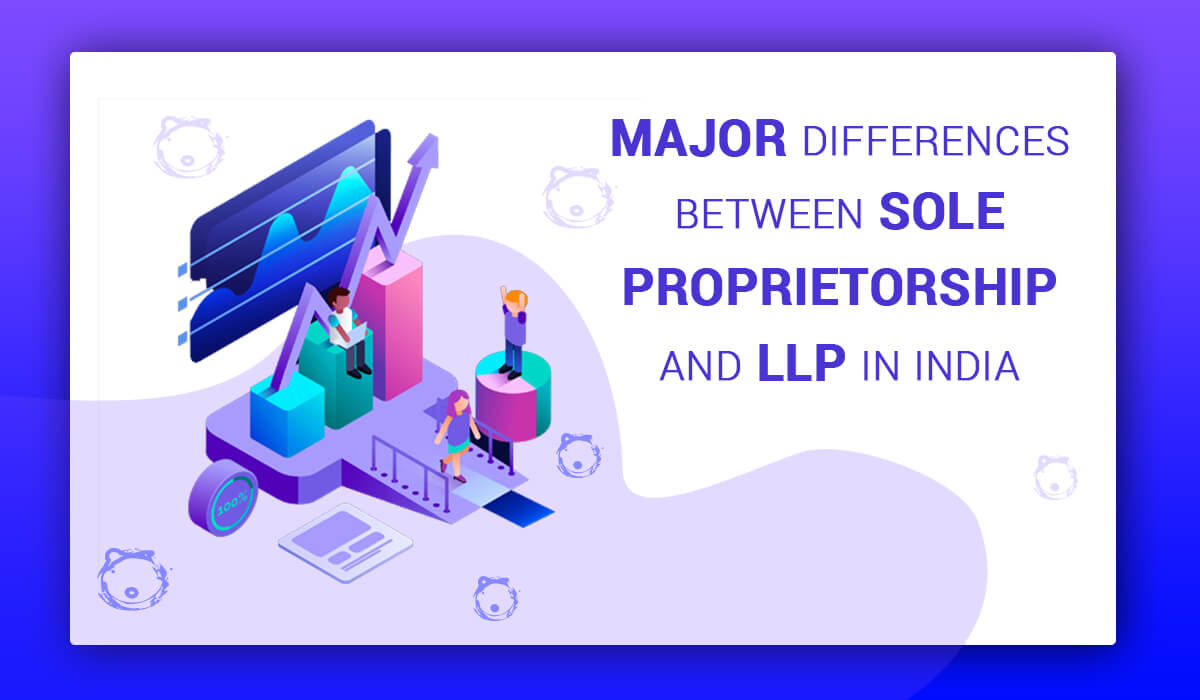 Major Differences Between Sole Proprietorship Vs LLP in India

In India, all the petty retailers, traders, small scale entrepreneurs, etc. register themselves as Sole Proprietor of their firm as they solely want to own their firm without distributing profits... 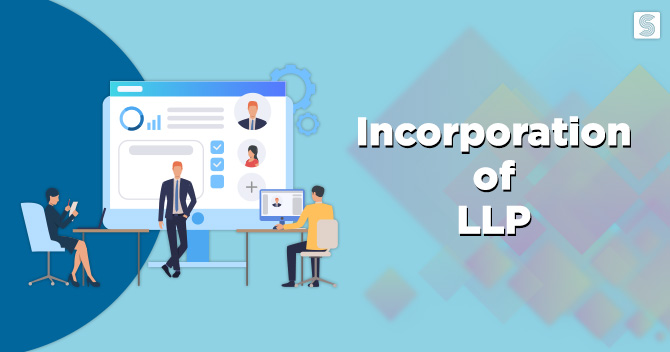 Limited Liability Partnership (LLP) is the combination of Partnership and Company. It contains the features of both. Nowadays, LLP has become the choice of businessmen due to its advantages over... 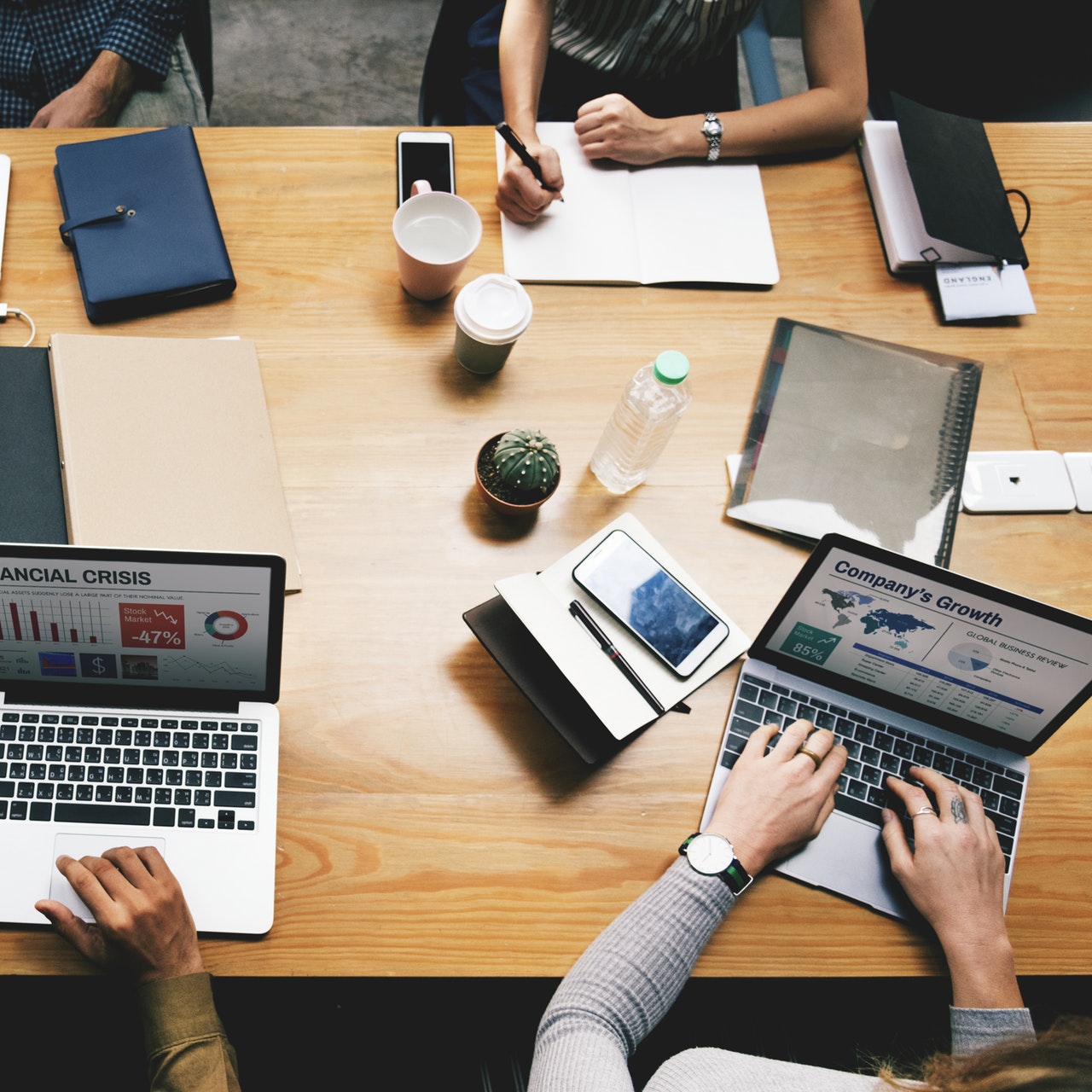