An Ultimate Company Takeover Checklist for a Successful Acquisition 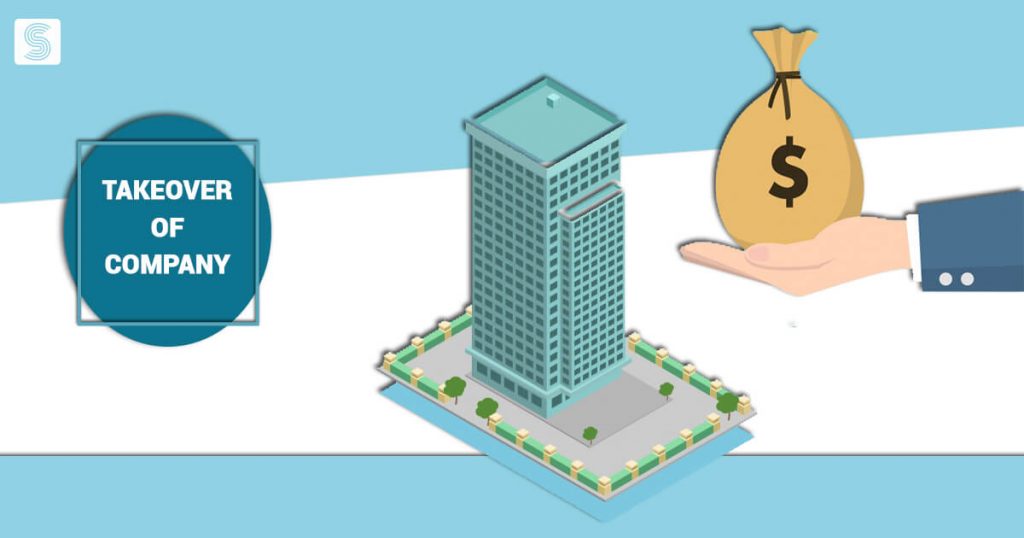 In the present era of continuously growing competition, existing businesses has to face different challenges that questions their very existence. With the change in time, customer preferences also keep on changing. To meet such changes; corporate require to undergo structural modification such as a Merger, Amalgamation, or Takeover. A well-formed company takeover checklist can enable an Entrepreneur to restructure the entire framework of his organization by showing it a new wave of growth. This blog will help you understand the takeover process in better way. Also, it will guide you with a complete checklist that you should kept in mind before acquiring another Company.

The Takeover is the business strategy through which the company acquires the management of another company with the main motive to gain control over the target company. The company takeover with the following purposes:

Takeover is the business strategy through which the company acquires the management of another company with the main motive to gain control over the target company. The company takeover with the following purposes:

Also, Read: What is the Difference Between the Takeover and Acquisition?

The following rules regulate the Takeover of the company:

Things to keep in mind while creating Company Takeover Checklist

Following are the analysis in three simple steps for evaluating the decision making for Takeover:

To meet the level of competition in the economy, corporate undergo various strategies to enhance their market presence and value. Therefore amongst other, few common benefits of Takeover to the company are:

Following are the different type of takeover:

After completing the company takeover checklist, you can proceed to follow the process of Acquistion:

Our team of experts also provides assistance and professional guidance on other forms of arrangements such as a Merger and Amalgamation, and Takeover. We will guide you to form the perfect company takeover checklist to get assured success. Contact us for complete assistance of preparation of the bid to the filling of the scheme with the commission.

Also, Read: 7 Steps to Takeover a Company In India 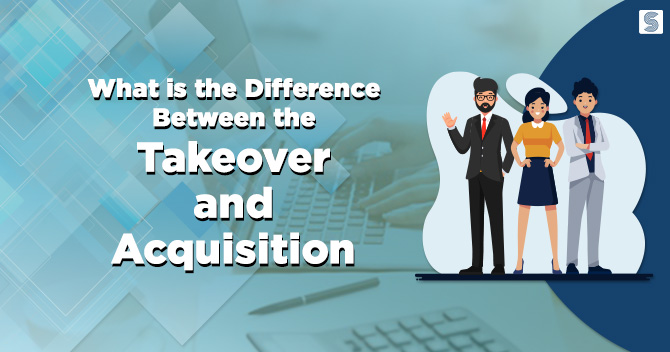 One of the best ways to expand and grow a business is by way of merging with or acquiring or takeover of another business. The concept of mergers means when... The term “Preferential Allotment of Equity Shares” denotes a process in which a company allots shares to the individuals, companies, and venture capitalists at a pre-determined price. Further, these shares... 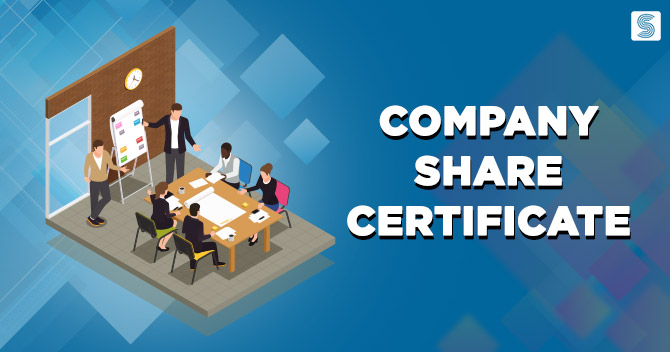 After completing the incorporation process, Company gets registered under Companies Act, 2013 and issues its shares to raise capital. During allotment of Shares, a Company grants Share Certificate to its...