In August, Sebi has announced to ease its norms for buyback of shares by the listed companies. The norm especially applies to those who have subsidiaries in NBFC segments and housing finance. Everything related to shares repurchasing comes under the Buyback Regulations of SEBI and Companies Act. The provisions of buyback of shares state that the buyback offer cannot exceed 25% of the aggregate paid-up capital and free reserves of the company. Despite it requires the shareholder’s approval through a special resolution if the size exceeds 10%.

A company gets a permit to buyback if its aggregate ratio of secured and unsecured debts is not more than twice the paid-up capital and free reserves.

Reasons to ease Buyback of Shares

Lately, Sebi launches a public consultation process in May to consider the financial statements and to evaluate the buyback thresholds. It results in the outburst of various issues like the companies with subsidiaries have higher debt due to their presence in NBFC and housing finance segments.

After taking into account the feedback of the public, Sebi proposed to allow buybacks under the post-buyback debt-to-equity ratio of 2:1. It is not applicable for the companies which have been notified with a higher ratio under the Companies Act on a consolidated and standalone basis.

Also, Read: Process for Buyback of Shares in India: A Guide

SEBI Norms for Buyback of Shares

Sebi has set the maximum limit of share buyback up to 25% or less than the total sum of the paid-up capital and free reserves.

Other Guidelines of SEBI

Buyback of shares is an effective way to boost a company’s undervalued share price and reduce dilution. However, it is not always necessary that all share buybacks will turn into a perk for shareholders. So, it’s advisable to analyze the company’s historical record first, and then take the decision.

Also, Read: Buyback Tax: Everything you Need to Know About It 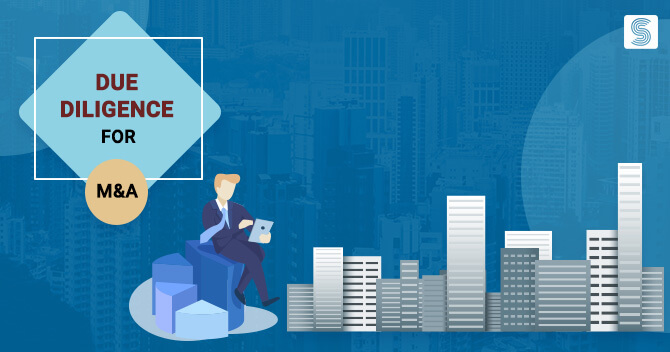 Due Diligence Process for Merger and Acquisition

There is no shortcut to success; everyone must have heard this quote. However, in the corporate world, there exists one such strategic tool through which a company can quickly attain... 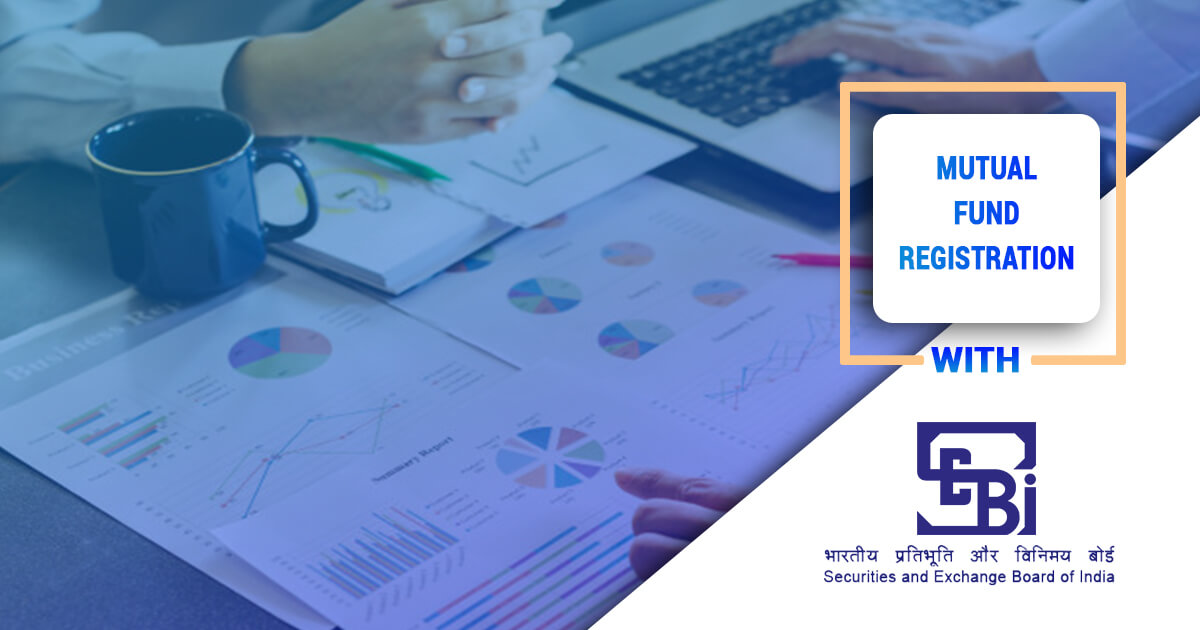 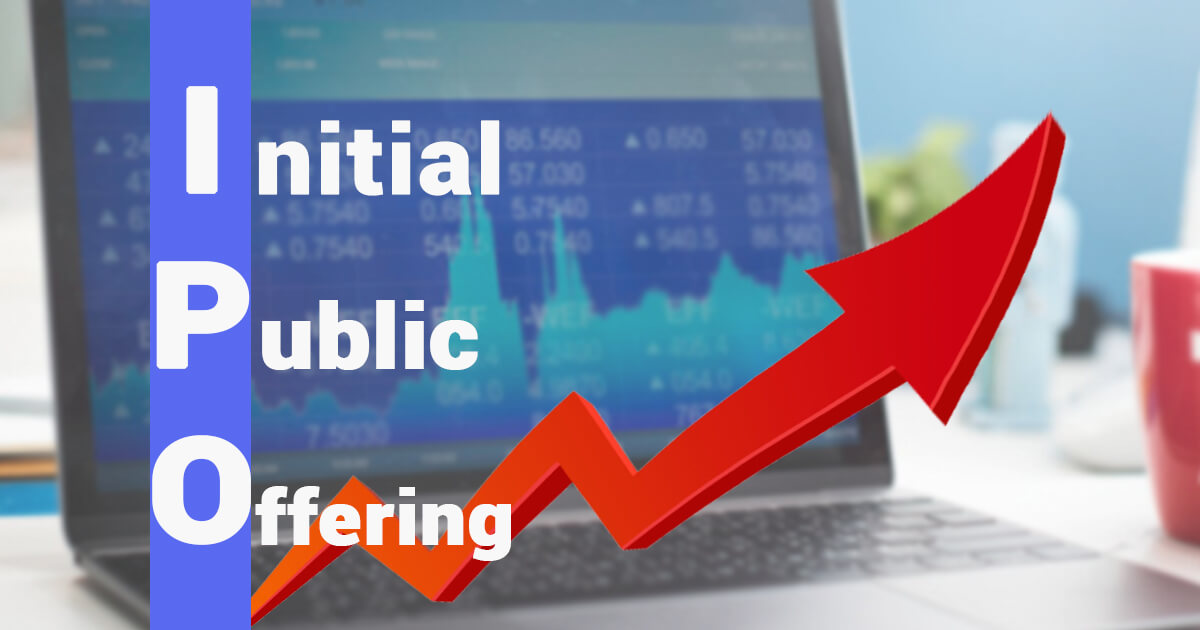