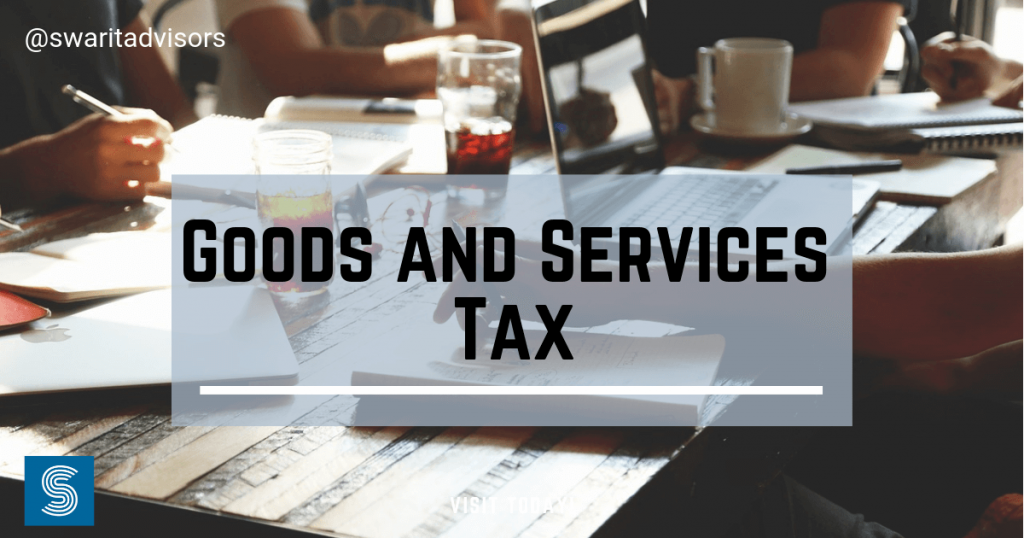 Finally, the real estate sectors are expected to get a sigh of relief on the GST rates.

A meeting, regarding the rationalization of GST rates on real estates, which was expected to be held on Wednesday has been postponed to tomorrow .i.e. on 24th February 2019. The GST (Goods and Services Tax) Council may announce the rate cut on housing properties.

Arun Jaitley announced that a final decision will be taken in the 33rd meeting of GST council, on the GST rates on housing properties on Sunday. Let’s find out the crux of the upcoming meeting-

What is the current GST rate applicable to housing properties?

The present GST rate applicable to housing properties are as follows:

Properties would be recognized under-construction in case the buyers aren’t issued with the completion certificate during the sale. However, if the property is bought after the buyers have received the issue of a certificate of completion, then there won’t be any GST applicable to the property.

What would be the GST rate applicable after the proposal is accepted?

Once the GST council[1] accepts the proposal in tomorrow’s meeting, the GST rates on housing properties would be as follows:

What could be the possible outcome of the meeting?

Since there have been sufficient proposals for GST rate cutting in the real estate sector from quite a long time, we expect that the GST council will come up with a strong decision of reduced GST rates on housing properties.

Recently, on 10th January 2019, a Group of Ministers (GOM), headed by Nitin Patel, the deputy chief minister of Gujarat, also suggested GST rate cut on residential properties which are under construction. The proposal of GOM included cutting GST up to 5 per cent exclusive of the input tax credit (ITC), from 12 per cent presently. However, for the affordable housing segment, it was suggested to slash to 3 per cent from 8 per cent.

Who will be benefited from the move?

There are three entities who will avail benefits if the GST council meeting accepts the proposal. They are:

Since the GST rates will be slashed up to 5 per cent from the current 12 per cent, therefore, buyers will get a sigh of relief. Further, they won’t be subject to the input tax credit. Now, the buyers would be able to purchase properties at lower rates. The move will be a relief, especially for common men.

We know that the current tax rate on the housing property is 12 per cent which causes buyers to opt for properties which are ready-to-move-in. One of the biggest reason for this is that such properties have an exemption under this high tax. However, reduction to 5 per cent GST rates will help developers to allure more buyers to under-construction properties.

If we believe the report of Press Trust of India, PTI, the government will surely benefit itself from the GST rate cut. Now, you might wonder how? Let us explain-

If you consider the above discussion, the number of buyers of properties under-construction will increase. For every property, people will require a stamp duty and registration. Hence, the government can benefit from the charges of registration and stamp duty needed by the buyers and developers.

In the end, we would like to brief that the GST rate cut on housing properties will be a bold and intelligent move by the Government. It is so because this will not just offer benefit to either the buyer or the developer, instead, it will benefit all the three entities- the government itself, buyers, and developers. The rest and the real fact will be out only after the GST council meeting. Let’s wait for tomorrow.

For more information and the latest updates on the rationalization of GST rates on real estate properties, stay connected with Swarit Advisors.

Also, Read: Updates Regarding The New Functionalities on GST Portal.

How can we Opt for Voluntary Registration Under GST?

GST has now become a considerable topic to discuss, since it has come into existence on 1st July 2017. All individuals are worried about whether they ought to apply for... 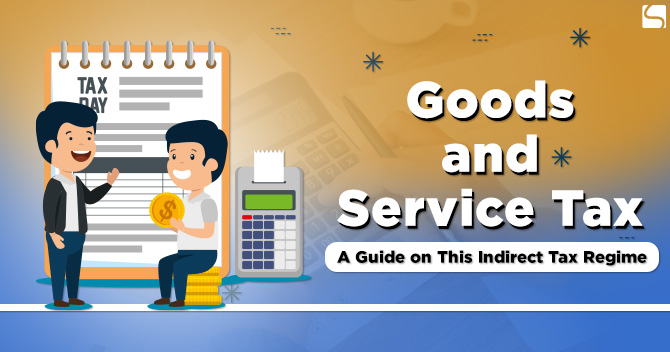 Goods and Service Tax: A Guide on this Indirect Tax Regime

GST or Goods and Service Tax is a Destination based Tax levied on the consumption of goods and services. It is a comprehensive and multi-stage tax that is charged on... 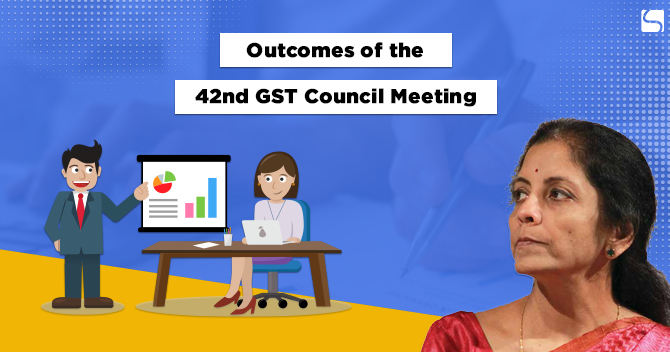 The 42nd GST Council Meeting was held on 05.10.2020 in New Delhi. The meeting was chaired by our Union Finance Minister, Ms. Nirmala Sitharaman[1]. Further, the meeting was attended by...