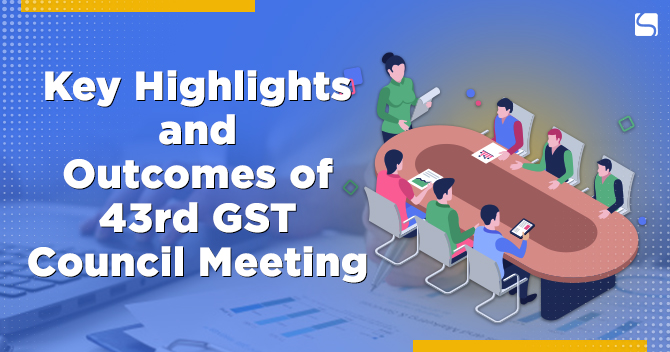 In this blog, we will discuss the Background and Outcomes of 43rd GST Council Meeting.

Further, this meeting was held to discuss the argumentative subject of compensation as the central government aimed to reach a consensus with the non-BJP ruled states.

Also, it shall be relevant to mention that this was the third time in a line that the GST Council discussed the matter of funding a deficit of tax revenue of states.

In its last meeting, the council had decided to increase the surcharge charged on taxes on Luxury Goods, such as tobacco products and cars beyond June 2022. However, it failed to reach a consensus on modes to compensate states for the deficit of tax revenue.

Moreover, it shall be relevant to note that the total projected shortfall in the current financial year stands at Rs 2.35 lakh crore. As a result, in the month of August, the Central Government gave two options to the states, i.e., either to borrow either Rs 97000 crores from a “Special Lending Window facilitated by the RBI”, or Rs 2.35 lakh crores from the Market.

Likewise, 21 states had chosen to borrow Rs 97000 crores to meet the compensation deficit. Also, on the basis of demand by some States, the amount of Rs. 97000 crores under “Option 1” was increased to Rs. 1.10 lakh crores in the last Council Meeting.

The Key Highlights of 43rd GST Council Meeting are as follows:

Also, Read: Real Estate to Get Relief on GST

The Outcomes of the 43rd GST Council Meeting can be summarised as:

In a nutshell, after the conclusion of the GST Council Meeting, the Finance Minister reiterated that the deficit in the compensation cess has to be borne by State borrowings. Further, the central government will ensure that all the States are paying fairly equitable rates on the compensation borrowings made by them.

The compensation cess has been extended beyond the period of 5 years. However, on the other hand, it shall be significant to state that no consensus has been achieved on the issue of GST Compensation Cess.

Whether you are running a small or big business, with the help of Swarit Advisors you can also apply for the GST Registration Online and get instant approval within 3 days. 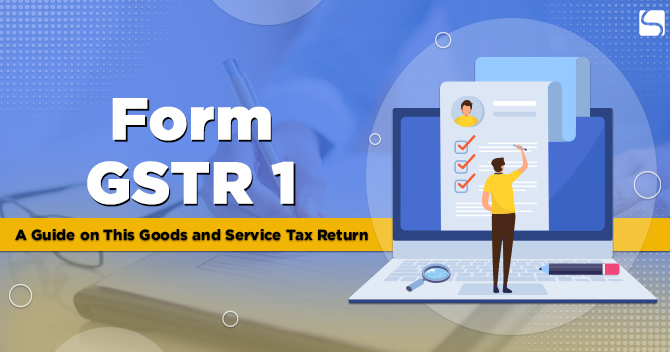 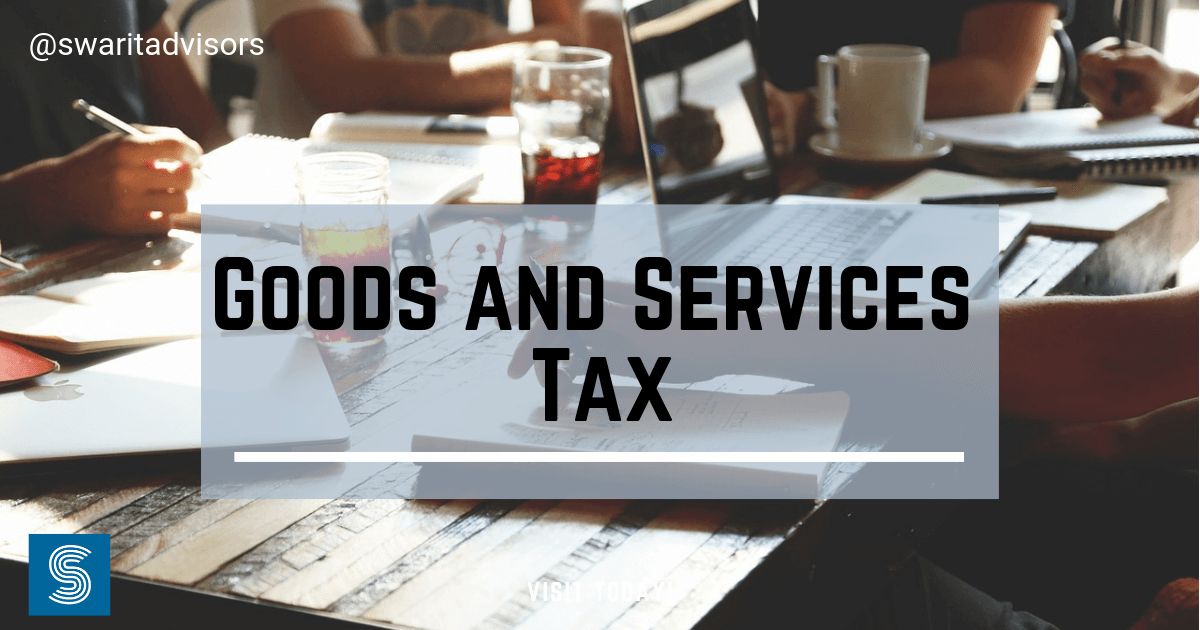 Finally, the real estate sectors are expected to get a sigh of relief on the GST rates. A meeting, regarding the rationalization of GST rates on real estates, which was...