As per a circular dated 6th April 2018, Reserve Bank of India prohibited financial institutions and banks from dealing in virtual currencies like Bitcoin. RBI ordered banks to break all ties with the individuals or Companies that trade Cryptocurrency within three months. The ban extensively plunged the trade volumes and shut down several exchange businesses.

Cryptocurrencies are the virtual or digital currencies wherein encryption techniques are deployed to regulate and verify the transfer of funds, operating independently in a central bank.

In 2013, Reserve Bank of India cautioned traders, users and holders of virtual currencies about the legal, potential operational, financial, security and customer protection-related risks that they were exposed to.

When the order revoked illegal crypto trading, it is noteworthy that the Government has already prepared a Draft Bill to prohibit holding, mining, selling, trading, disposal, use or issuance of Cryptocurrency in India. Under the Bill, if someone is found guilty of doing any of the prescribed activities, he shall be subject to the imprisonment for ten years or will be fined (in major cases he may be penalized with both).

Indian Government persistently warns financial institutes to be vigilant while investing in Cryptocurrency. The Authorities said that digital currency is like a Ponzi scheme[1]that offers remarkably high returns to early investors.

On 4th March 2020, the Supreme Court sets aside RBI order of banning financial firms from trading in virtual currency or Cryptocurrency. It came as a major sigh of relief for the virtual currency sector as RBI ban has restricted lenders from doing banking transactions for Crypto traders and Cryptocurrency Exchanges.

Nischal Shetty, CEO of a renowned Indian Cryptocurrency Exchange (WazirX) asserts that “Investments were stopped and start-ups were evading from commencing business in the crypto and blockchain sphere in India.  However, the scenario will change now as the Supreme Court has declared the RBI circular to be unconstitutional.”

A three-judge bench, headed by Justice RF Nariman says that the circular of Reserve Bank of India is liable to be set aside based on “proportionality”.

The appointed committee of India’s Government has also recommended launching an officially-backed virtual currency for use that can function as banknotes and be regulated by the Central bank.

Read our article:What is Peer to Peer Lending Regulations in India? 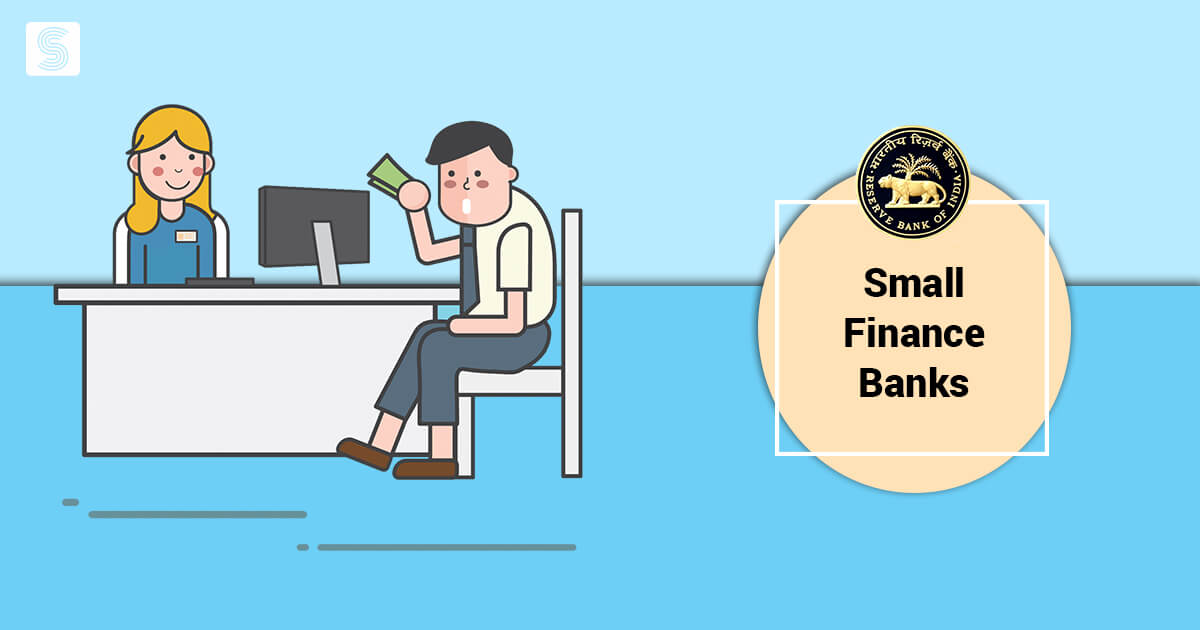 Considering the financial needs of unserved sections of our society, RBI creates a new segment of banks called Small Finance Banks (SFB). It has the main objective of furthering financial... 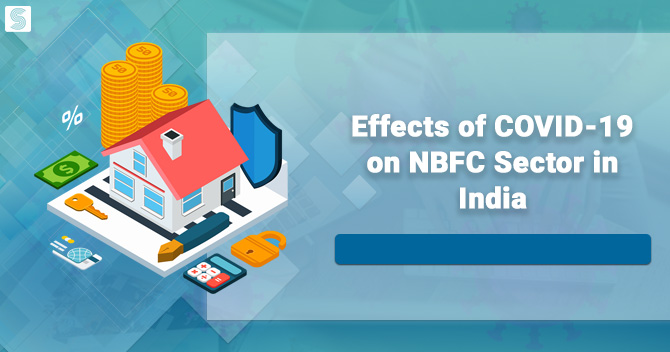 Effects of COVID-19 on NBFC Sector in India

This article talks about the pre-coronavirus NBFC sector, the effects of COVID-19 on NBFC and the measures which can be taken by NBFCs in India to manage the coronavirus impact... 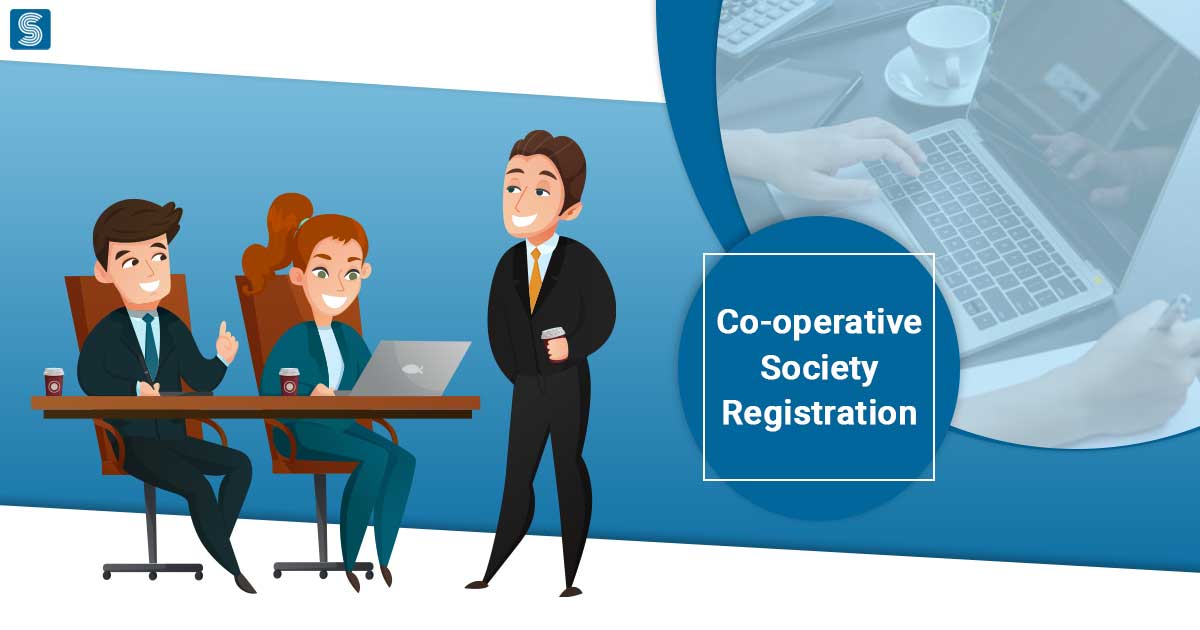 How to register a Cooperative Society?

Humanity has become a thing of the past for this contemporary world. Everyone is busy scaling up self-dreams, and nobody has enough time to look after the society needs. However,...