Things To Know About The Real Estate Appellate Tribunal 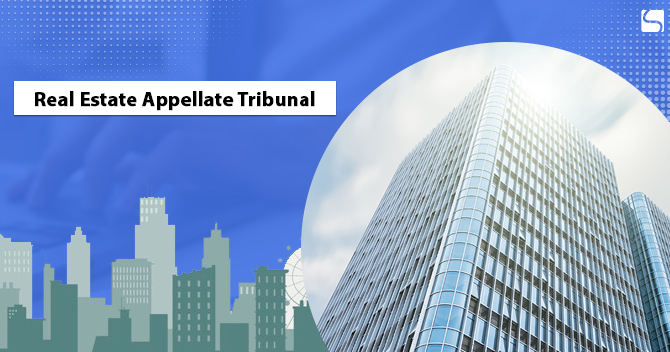 RERA (Real Estate Regulatory Authority) was passed by the Indian government in the year 2016. The Act was brought into action to focus on concerns of the home buyers, builder, brokers and various other stakeholders of the real estate industry. The Act focuses on the transparency in the real estate industry. Chapter VII of the RERA Act, 2016 deals with the constitution of Real Estate Appellate Tribunal along with the functions and powers of the Tribunal. Section 43 to 58 of the Act deals with the matters relating to the Real Estate Appellate Tribunal (REAT) to adjudicate any dispute and to hear and dispose of any appeal against any direction or order of the Real Estate Regulatory Authority.

As per Section 43(5) of the RERA Act, 2016 it discusses about “ person” which includes the association of allottees or any other voluntary consumer association registered under any law. In case a promoter files an appeal with Real Estate Appellate Tribunal ,it shall not be entertained unless the promoter first deposited with the Appellate Tribunal :

Every appeal shall be heard within a period of 60 days from the date on which the copy of direction or order is made and is received by the aggrieved person along with the accompanying fees.

Revision Of Orders Of RERA

The Real Estate Appellate Tribunal may examine the legality or any such decision made by any competent authority or any adjudicating officer if it deems fit to do so, on its own, call for records relevant to disposing of such appeal and make such orders as it thinks fit.

The appellate tribunal may exercise the following additional powers:

Any appellant aggrieved by the decision or orders of the Real Estate Appellate Tribunal may file an appeal in High Court within 60 days from the date of receipt of the decision or order of the Appellate Tribunal. Further, the High Court may consider the appeal after 60 days if it is of the opinion that the aggrieved party or the appellant was prevented from filing the appeal on time prescribed.

No appeal shall lie against any decision or order of the Tribunal with the consent of the parties. The concept of Udyog Aadhar was launched by the Ministry of Micro Small and Medium Enterprises, together with the Government of India. The basic aim behind this strategy was to... How to Register a Project under RERA in Madhya Pradesh?

The Madhya Pradesh Real Estate Regulatory Authority or RERA in Madhya Pradesh commonly called MPRERA was enforced by the state government on 22.10.2016. Further, the main objective behind the implementation... 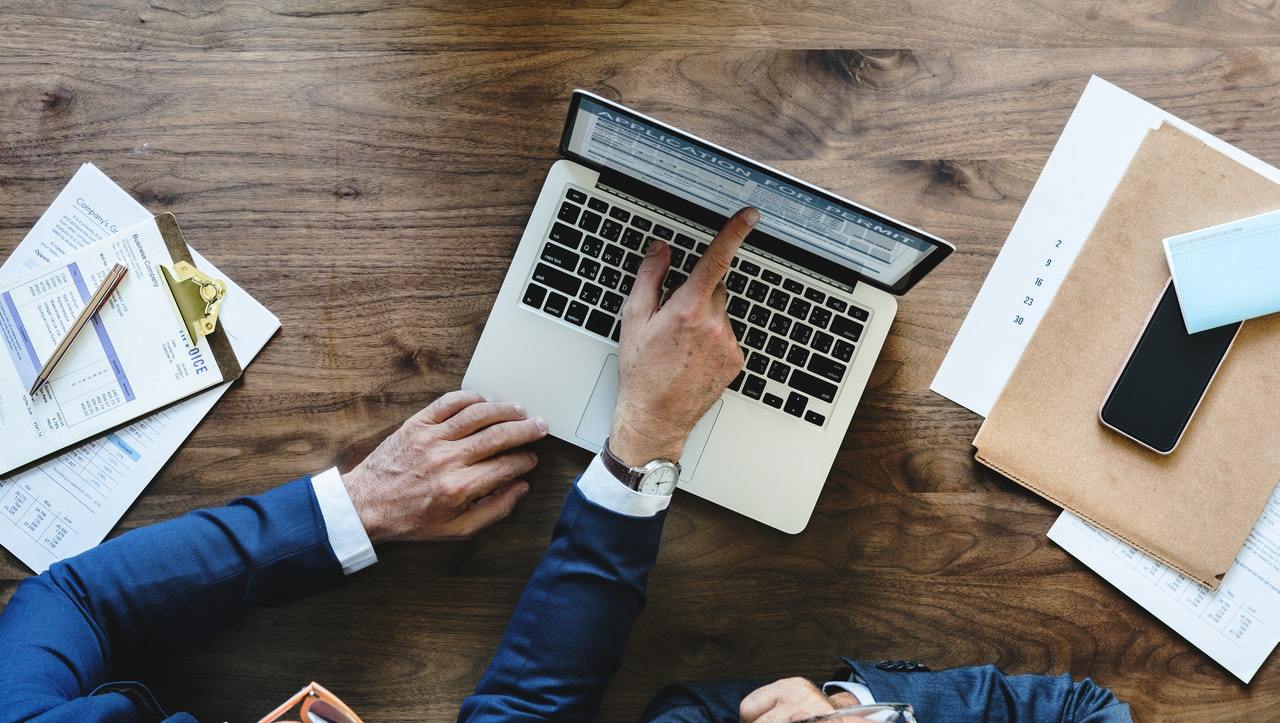