With the rise in global competition, companies engage in more M&A transactions to attain top-line growth and increase shareholder value. Businesses tend to explore new avenues for sustainable success. Leading organizations are on constant pursuits to gain a competitive edge, thus emphasizes on cost synergies, consolidation of resources, value creation through Mergers and Acquisitions. Though capturing the value in an adequate source that helps to ascertain long-term profits, yet executives often find it challenging to create value in M&A transactions. Further, it results in failure to produce the projected financial numbers and synergies. This write-up highlights the challenges in creating the value of M&A transactions.

What does it mean by Value Creation?

The preliminary objective of setting up a business is to create value. Value creation can have variant meanings for shareholders, owners or stakeholders. An owner may seek to create value for himself during the inception stage of his business by generating returns that not only surpass his capital costs but also meet his target return on investment. As the business prospers, the company also needs to consider the expectations of other stakeholders for value creation. Strategically, the company strives to meet its customers’ value expectations, hence accomplishes higher sales of its goods & services.

For instance, in an upcoming technology-driven venture like robotics, the value creation can be obtained by investing in research & development, focusing on innovation or merging with existing technology firms. Such strategies enable businesses to provide their customers with the latest products having a myriad of advanced features.

In other sectors like retail, customers seek consistent quality products, innovative processes, and an enhanced ‘brand experience.’ Hence, the company’s value can be driven by factors like market presence, revenue growth, brand strength, productivity, and stability of margins. In operational terms, the business also needs to meet stakeholder expectations, employees concerns, regulators, and society at large. By creating value, the company deploys its financial and human capital in a more efficient manner, thus, achieves profitable and sustainable growth.

Though Mergers and Acquisitions are a robust tool in a CEO’s strategic toolkit, yet value creation through mergers and acquisitions still remains a mirage.

Primary Reasons for failure in value creation through M&A

Indian companies would have been in a better state if they had not taken the path of Merger and Acquisition for organic-growth. Around 75% of M&A transactions made by the local firms have failed to create substantial value from the deals; moreover, 59% of the acquirers have indeed destroyed value within one year of closing the deal.

As per the legal experts, the Indian companies do not accentuate on integration issues before finalizing an M&A deal. However, the acquirers around the world persistently insist on an integration plan and a detailed synergy assessment prior to sealing the deal. Besides, firms lose interest in the acquired assets and do not refurbish them post-transaction, which affects the value of the acquirer.

Generally, it takes 12 months after M&A deal completion to determine the success of the transaction and check if it will add any value for the buyer’s shareholders or not. The most common reasons that lead to the failure in value creation through mergers and acquisitions are cultural disparity and post-integration while there are other factors as well. Let us look at the other reasons:

Also, Read: What are the different types of Mergers and Acquisitions?

Efficient ways for Successful Value Creation through Mergers and Acquisitions

Around 34% of acquirers’ claim that value creation is a priority on the day of closing the deal, however, 66% of dealmakers said that value creation must be a priority right from the start. Some acquirers only emphasize upon integrating the hard tangible assets such as accounting, financial, and operations systems, during M&A to achieve the desired value. Besides, they neglect the soft and equally important intangible assets like people and culture. The root cause of failure in value creation through Mergers and Acquisitions is the acquirers’ inability to create synergy, selecting inappropriate target companies, paying too high a premium, and ineffective integration.

Things to consider for successfully creating value through M&A:

The concept of value creation through mergers and acquisitions depends on how you manage the process from merger preparation to post-merger integration. The process includes thorough assessment of whether a deal is worth pursuing or not, robust strategy and M&A methodology. Acquirers must have their value creation plan together in place prior to indulging in a deal and cultural issue which might hamper the actual value in their long-term strategy.

Any company that strives to create value through M&A must take professional assistance from Swarit Advisors. Being legal experts in Merger, Acquisition and due diligence, we can help you create an accurate value for your business. It shall not only be idealistic but also achievable. 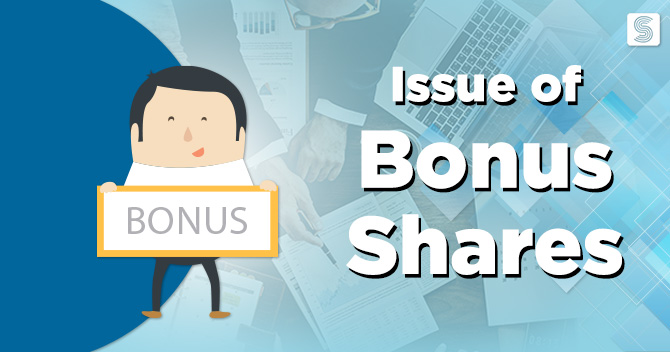 Have you ever wondered what a company does with its accumulated earnings or when its shares price goes up? Often it issues bonus shares to its existing shareholders based on... 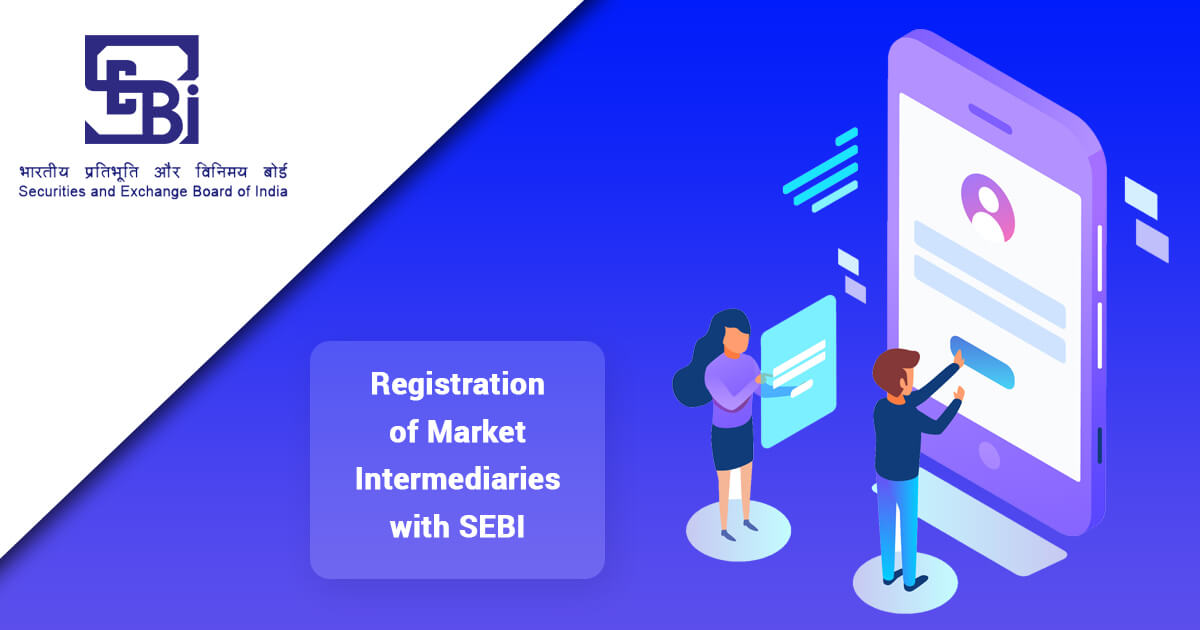 Procedure for Registration of Market Intermediaries with SEBI

In the era of the closed market, there wasn’t any requirement of the intermediary as buyer & seller transact with one another nearby. However, with the expansion of the financial... 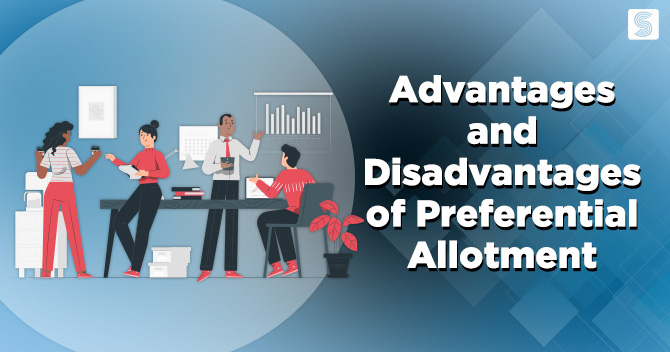