What is the Role of Co-operative Society in Rural Development? 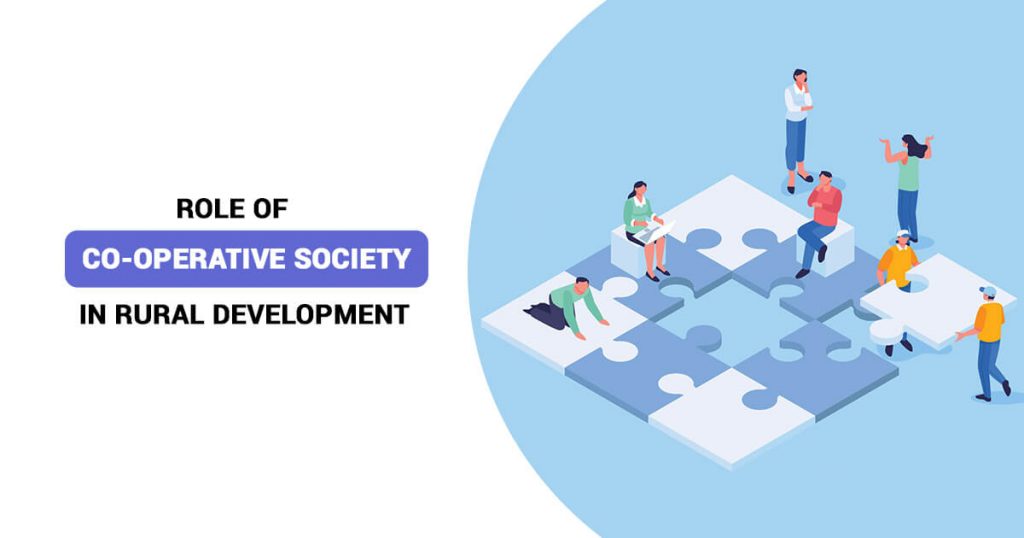 Characteristics of a Co-operative Society

Even though agriculture is the primary source of income and employment in rural areas, the parody of the situation is that a majority of the people living in rural districts are poor and hungry.  Co-operative society plays a vital role in improving the deprived conditions of rural areas.  To understand how co-operative society helps in rural development, let’s have a look at the pointers below:

Browse through our articles on services provided at Swarit Advisors, and just let us know if we can help you with your NBFC registration or NBFC for Sale or RBI Advisory Services.

There are different types of co-operative societies, having unique objectives:

It’s usually not that easy to operate in the rural market because of several problems. Let’s have a look at some common issues that co-operative deal with frequently:

Conclusion : The rural sector being the major GDP contributor of India has to be developed as a scarcity of resources in rural areas will impact the development of the entire nation. The co-operative societies cover about 95% of villages in India, hence sharing a crucial part in enlarging the overall economy. Despite facing numerous challenges, the co-operative society in rural districts are efficiently working in promoting economic welfare.

Also, Read: How to Register as a co-operative society. 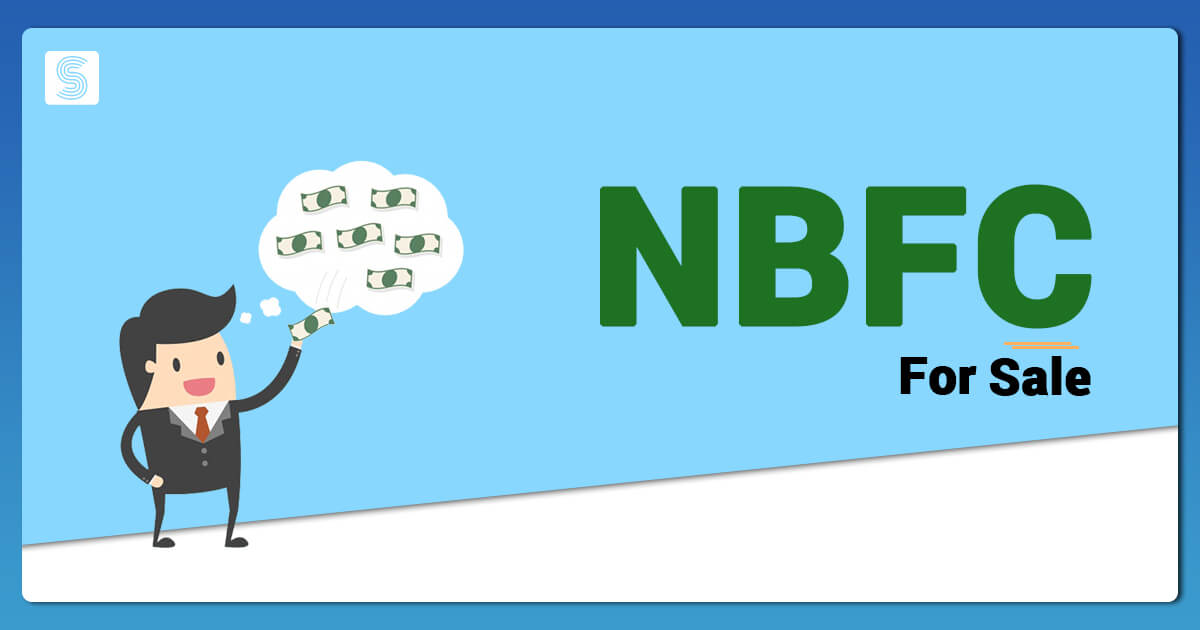 Tips to Avoid Mistakes in NBFC for Sale in India

Several financial entities who failed to obtain an NBFC license have got a perfect get through in the form of NBFC sale. It is a simple process of purchasing some... What are the RBI Norms for Semi Closed Wallet?

In India, Semi closed wallets like PayTM, Mobikwik; Phone Pay, etc. have gained massive importance in the lives of people. Nowadays, people prefer e-wallets or online modes for their transactions... 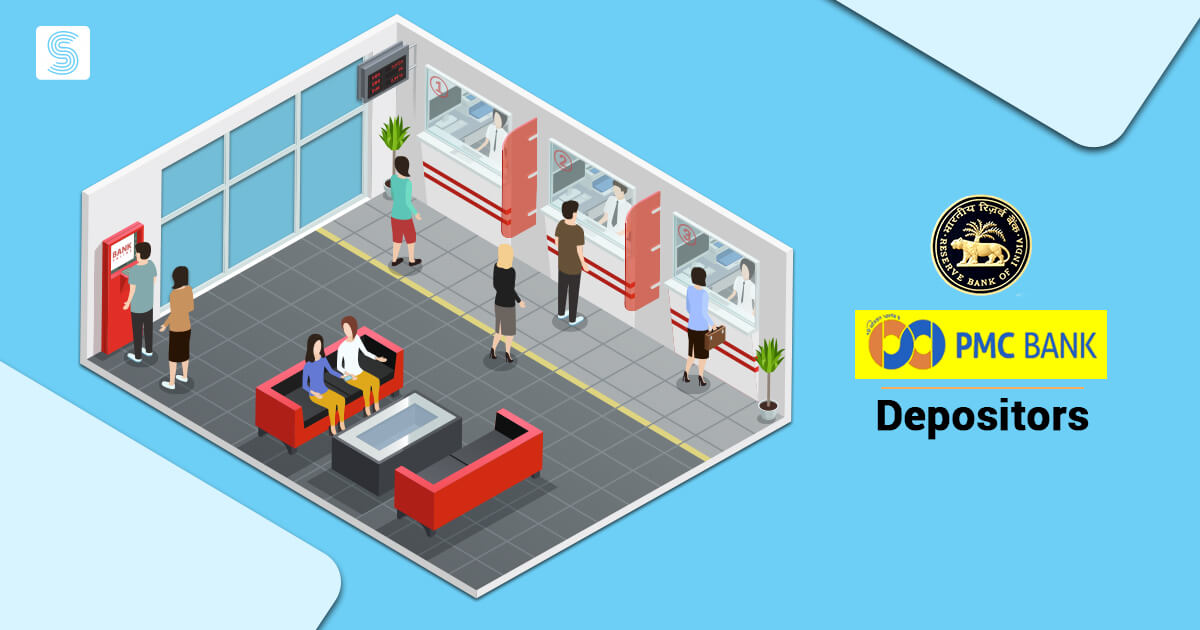 On November 5, RBI has extended the deposit withdrawal limit for all the PMC bank depositors to ₹50,000. It's inclusive of the limit ₹40,000 which was relaxed earlier. This outrageous...