Who has the right to own Trademark: Promoter or Company? 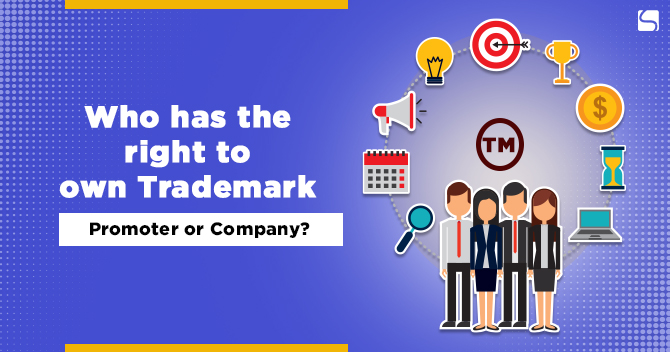 Significance of Trademark in today’s era

In today’s era of aggressive competition among the corporates, a Trademark registration is an indispensable necessity for a business entity rather than just being a perk. In fact, to apply for a trademark online is a sure-shot solution against all unwanted trade disputes or conflicts that may rise between two or more business competitors due to trademark infringement.

It is today a universal truth that a unique and original Brand logo is the most precious intellectual property for any business. Businesses manage to grab the attention of their targeted clients swiftly through their Brand logo, which distinguishes their product or service from that of other competitors of the similar product line.

With the passage of time, the business has become mazy like never before. Today we are living in the age of Globalization, where the market competition gets tougher with the business expansion.

Many budding entrepreneurs in the market face tough competition from the well-established brands while establishing their client base.

Question of Ownership of the Proposed Trademark

Indeed, the Trademark Registration is one of the most precious assets, i.e., intellectual property for a business entity. It takes considerable time to earn and grow the business brand name. Since a trademark serves as a basis of all the pecuniary benefits of a business, the major concern during filing of the trademark application is regarding the name of the applicant who shall claim the actual ownership of the applied trademark.

The obvious question that arises is- “Who shall be attributed to the ownership of the proposed trademark?”

When does the question of ownership arise?

The question of ownership rights over the proposed trademark arises only when there is more than one person who are interested to develop brand equity. Often when there are integrated efforts behind the building of a brand name. This may result in conflicts over the ownership and credit for monetary gains arising from a trademark.

Hence, we will discuss in detail whether it is the company or its promoter who shall be attributed the ownership over the proposed trademark.

Ownership of the Trademark: Company or Promoter?

As per the law, there is no single entity who has the sole right over a proposed trademark.

There are 2 separate cases under which ownership of a trademark can be applied for:

Here, it’s important to note that the issue of ownership over the proposed trademark is purely a matter of mutual understanding among the promoters and the board of directors the company.

However, the real question that arises is related to the legal implications that can arise in both the cases, after the trademark application has been filed.

Hence, we must first understand the legal status of the company and its promoter as per the Companies Act[1].

The legal status of the company and its promoter

As per the Companies Act 2013, a Private Limited Company or a Limited Liability Partnership (LLP) is considered as a separate legal entity in the terms of the law.

What if the Promoter becomes Owner of the Trademark?

In case the promoter is given the ownership over the proposed trademark, here are the legal implications involved:

Anyone who claims trademark ownership will get automatically accountability for the risk of intellectual property.

Also, Read: Rectification of Trademark in India: Its Concept and Procedure for Filing

Mudit Handa is a keen and proficient writer & a researcher in the field of business compliance, finance, and taxation. Having a strong command on a wide range of disciplines including Indian economy, trade & commerce, legal compliance, quality management, real estate and banking, Mr Handa aims to impart useful business insights to the readers through his blogging skills. 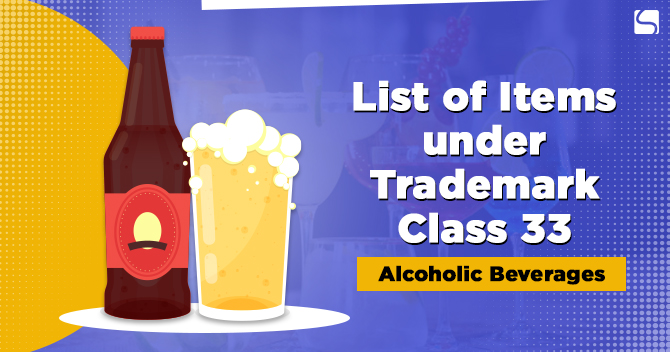 While categorizing amalgamated Trademarks, the U.S. Patent and Trademark Office (USPTO) divide trademarks into 45 different "classes" of products and services. The sole purpose of these different classes of Trademark is to allow different... The term “Deceptive Similarity” means a mark which is similar or identical to an already registered mark so as to deceive or create confusion for the people. A Trademark plays... 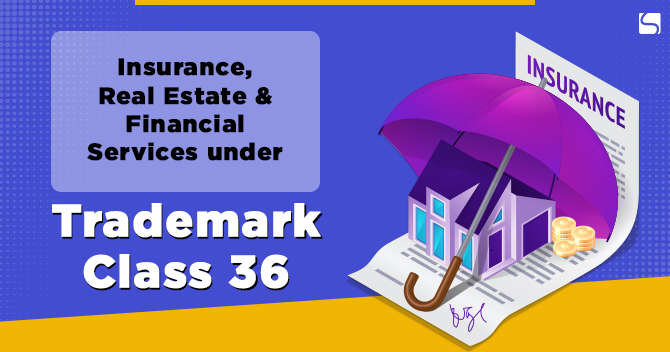 Trademark Class 36 signifies a specific class of Trademark classes that deals with monetary as well as financial affairs, together with the services concerning insurance contracts and real estate affairs...