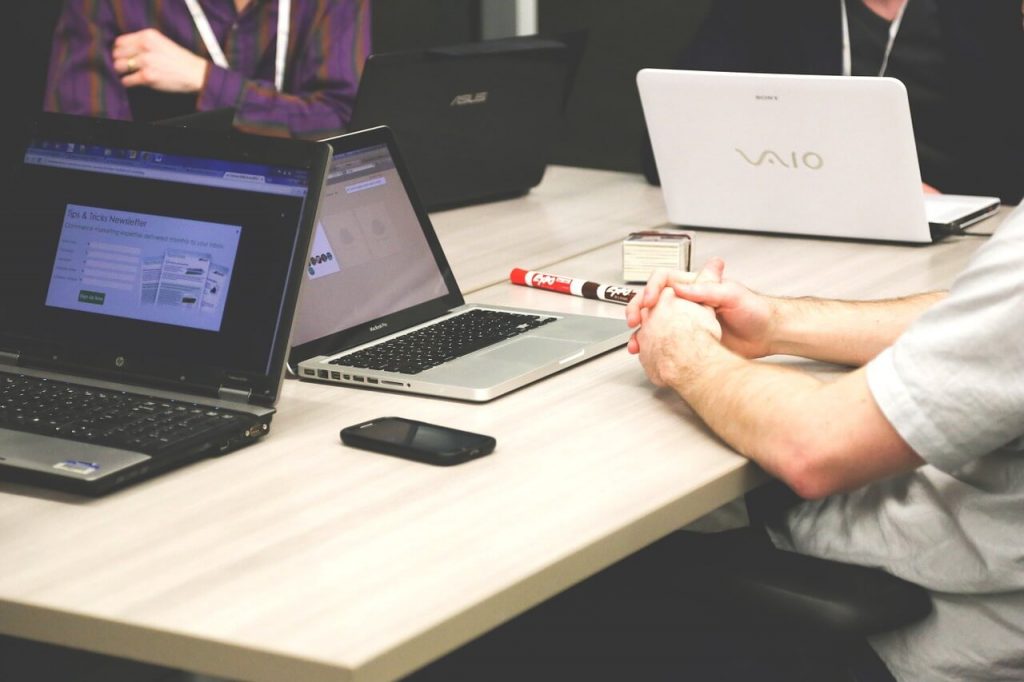 When commencing a business, businessmen have multiple choices as to the kind of business entity that they can form. The Indian Company Law gives options including Private Limited Company, Public Limited Company, LLPs, Sole Proprietorships, etc. A businessman can form an entity as per the amount to be invested, a number of members, the burden of liabilities, etc. Off late, there are several benefits of private companies over public limited companies. Hence, there are various reasons why it has become a top-most choice of businessmen and is being chosen over the option of Public Limited Companies.

Recently, the Ministry of Corporate Affairs (MCA) has brought major changes in the incorporation of private limited companies. With the introduction of Companies (Registration Office and Fees) Amendment Rules, 2018, MCA[1] has removed the fee charges at various stages of incorporation. The whole process of incorporation has become faster and smooth, even though stamp duty is still levied. The concept of “zero fees” has implemented for all companies with authorized capital up to INR 10 Lakhs.

What is a Private Limited Company?

Section 2(68) of the Companies Act, 2013, defines a Private Company. A private company under the Indian Laws means a company which via its articles-

The minimum paid-up share capital for a private limited company is INR 1 lakh.

If two members of the company hold a share jointly, they will be treated as a single member.

The following shall, however, not be treated as the members of the company:

What is a Public Limited Companies ?

What are the benefits of Private Companies over Public Limited Companies?

The following are the benefits of Private Companies over Public Limited Companies:

The minimum number of members required to form a private company is two while for a public company, it is seven.

For Private Limited, the minimum number of members required to be present is two while in the case of public companies, it is five.

No certificate of commencement of business required

Once a private limited company has been incorporated, it can begin doing its business activities immediately. There is no requirement to get the certificate of commencement from the relevant authorities. However, the public limited companies are required to get the certificate of commencement of business from the Registrar of Joint Stock Companies. Till the time this certificate is received, a public company cannot begin with its business activities, even if it has been duly incorporated.

A private limited company arranges its capital by private arrangement from its members. There is no involvement of the general public which is why share allotment in case of private companies is easier and less complicated. In the case of public companies, since the shares are to be allotted to the general public, a lot of compliances have to be done such as the issue of the prospectus. The general public as investors is a more complicated situation since the government is inclined to safeguarding the interest of the investors, in case of public companies.

No requirement of Statutory Meeting or Statutory Report

In a private company, the transfer of shares is strict and subject to certain regulations. On the contrary, in case of public companies, the shares are freely transferable. This way the private limited companies can avoid the membership of individuals considered undesirable by the Board.

In the case of private companies, control and management are in the hands of the actual owners of the company. The members have a say but the major control stays in the hands of the owners. In the case of a public company, power and control are subject to one’s shareholding. Still, all the shareholders have their power and have a say in the control and management of the company. Every shareholder is considered important since there is involvement of the general public as investors in the case of public companies.

A private company is allowed to advance a loan to the director of the company without any approval of the central government. This is not the case when it comes to a public company and it requires the approval of the Central Government while lending money or giving guarantee/security to its directors.

No restriction on remuneration

A private company can easily remunerate its directors or staff in the management. It can also appoint anyone to an office of profit. The same is not possible in case of a public company since there are a number of approvals that would have to be taken and compliance that would have to be made if there has to be any appointment to an office of profit or remuneration paid to directors or managerial staff.

In case you require more information on private limited companies, public limited companies or any procedural aspect relating the to incorporation of both of these, Contact Swarit Advisors. 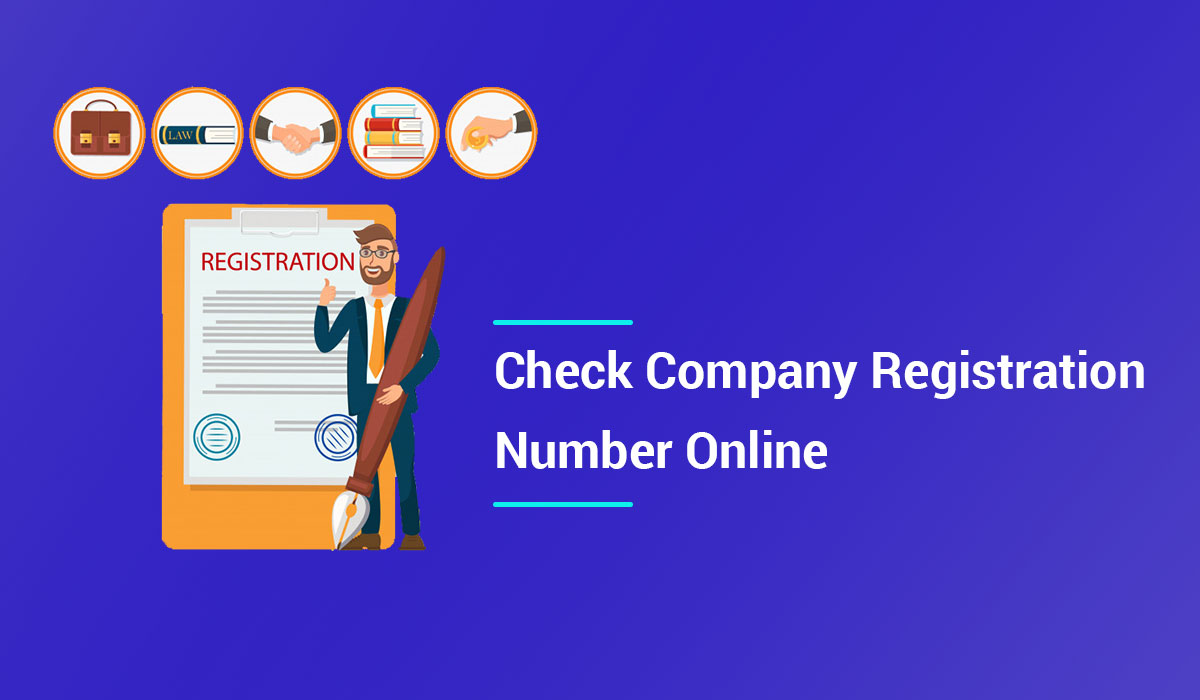 Well, if you aren’t aware of how to check company registration number online, then this blog is surely for you. Company Registration Number (CRN) is a unique number that every... 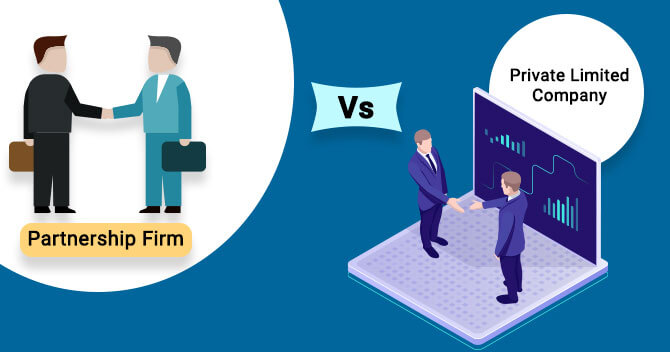 Partnership Firm vs Private Limited – Which One is Better?

When an entrepreneur takes the initial step to enter into the world of trading, it shall start with deciding the ideal legal structure for its registration. One can pick any... 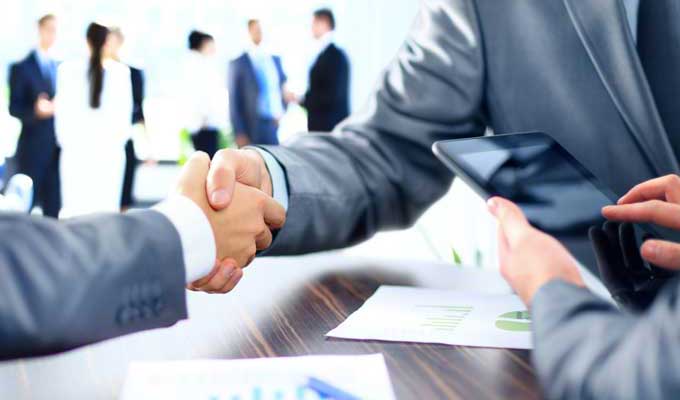 What is Registration Process of Private Company