All packaged drinking water in India must get FSSAI registration. It has been noticed that the FSSAI department has been working proactively in relation to the compliance by the FBO in the water packaging business. If you have a business that deals in the water packaging then you must take a look at the FSSAI license compliance, we are going to talk about further in this article.

If we put our attention towards the food regulator FSSAI, they keep on cracking down on all the mineral water packaging units that are functioning without getting the License from FSSAI. Even if we look at the big names like Pepsico and Bisleri were earlier operating without FSSAI license. They were operating under the BIS certification only. According to the Food Safety and Standards Authority of India, there is no immunity or grade classification for the bottled water supply in India.

If you have a packaging drinking water unit in India and is looking to get the FSSAI license for packaged drinking water then you just need to contact swarit advisors. Our team at swarit advisors consists of professionals who are thoroughly trained and will educate, help and guide you at every place they could.

Further, in this article, we will talk about which category of FSSAI license is applicable to Packaged drinking water, sources of water that can be used by these water packaging units, manufacturing standards for the business of water packaging, FSSAI packaging and labeling requirements for packaged water etc.

There is an initiative led by the FSSAI authority called “The Project Clean Drinking Water” in which the main aim is to provide clean drinking water and win the confidence of the consumers.

There is a proper logo stating the following lines-

“It is FSSAI’s promise or assurance regarding the purity of drinking water and that is safe to consume, as it has been meticulously tested”

And the symbol showing the fingers encircling signifies the complete purity of the packaged water, the blue color inside it tells you about the cleanliness (toxin free, no contaminants) and the water safe for the consumers.

Standards of Manufacturing for Packaged Drinking Water Layout by FSSAI

All the manufacturers involved in the packaged drinking water have to follow the microbiological standards for drinking water. In accordance with the standards, a package containing the 250ml of water has to be free from the following microorganisms-

The FSSAI authority, in relation to the regulations, 2011 states that all the water packaging businesses must furnish the analyst’s report.

Requirements for the FSSAI Packaging and Labeling of the Packaged Water

If we look at section 2 of the Food Safety and Standards (Packaging and labeling) regulations, 2011; the water contained in the packaging must be clean, hygienic, colorless, transparent and non-tampered bottles/ containers that must be made out of following materials-

There are certain limits regarding the overall migration and color migration limits that have to be met by the packaging water companies in relation to the plastic used by them.

Below are the declarations that have to be printed on every package in capital letters in accordance with the Regulation 2.3.3 of FSSAI (Packaging and labeling)-

“NATURAL MINERAL WATER”
“BEST BEFORE”
“CRUSH THE BOTTLE AFTER USE”

There is an issue raised by the group of people to inquire is the packaged water we drink is safe for us or not? The Maharashtra Food and Drugs Administration (FDA) department has been looking into the matter since then and trying to find the reasons behind the following adulteration-

These are the few of the side effects of potassium bromate usage in your daily life.

If you have any query regarding the FSSAI license for packaged drinking water, do contact swarit advisors.

Also, Read: What are the Licenses Required to Open a Cafe?. 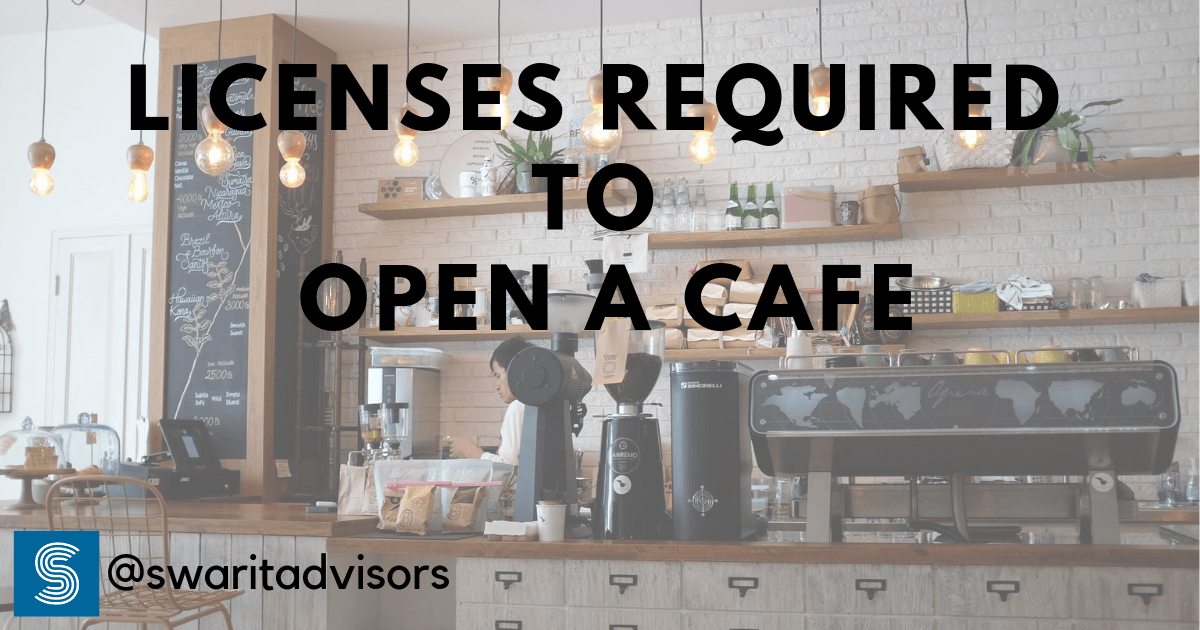 What are the Licenses Required to Open a Cafe

Well, if you have decided to start your cafe, then you must be aware of all the permits and licenses required to open a cafe. Generally, a cafe is a...

The Food Standards and Safety Authority of India (FSSAI) are the in charge supreme authority of directing and regulating the food safety. It is mainly responsible for carrying all the... 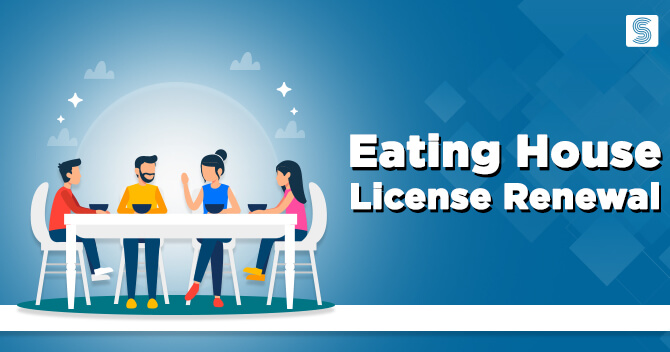 India is the hub of restaurants, cafes, bars and other food joints. One can find adequate eateries in every nook and corner of the bustling streets, which gained worldwide popularity...