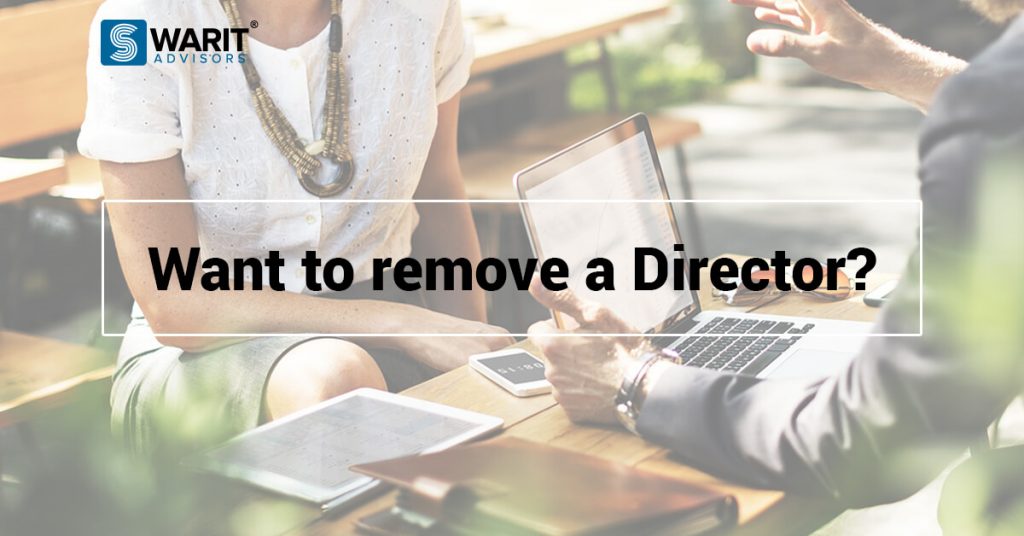 The process of removing a director from the company could be done in three different ways. If the director of the company isn’t active or has not attended any of the board meetings in the past twelve months even after several notices has been sent, then the company can perform removal of director even before his/her term expires.

In this blog, we have discussed the various procedures for removal of a director from the company. But let’s first discuss a little about the directors and their role in the company.

What is Removal of Director?

A director in the company plays a crucial role. He/she is liable for implementing and determining the company’s policy. Apart from this, there are several critical operations that directors are supposed to look after. Hence, it’s imperative for directors of the company to participate in the organization’s quintessential work.

If the director of the company isn’t actively participating in the company’s operation and working, then the director is surely not beneficial. As a result, you should remove him or her. Let us discuss how we can remove a director and in what circumstances.

Removal of Directors From the Company – Apply Now

Conditions for the Removal of director from the company

As per the provisions of the Companies Act 2013, Shareholders can remove a Director from the company even before his/her tenure expires, except in case of appointment by the Central Government.

Mainly, there could be three possible cases for the removal of directors from the company. They are as follows:

Procedure of Removal of Director from the Company

Since there are three ways a director can be removed from the company, therefore, we will discuss all the three cases one by one. Let’s begin with the one described first–

1.  When the director didn’t attend three consecutive board meetings in the year

As per section 167 of the Companies Act, 2013 if a director didn’t attend the Board Meeting for 12 months, starting from the day on which he/she was absent at the first meeting even after sending him/her due notice for all meeting, it will be considered that he/she has abandoned the office.

A Form DIR-12 should be filed on the director’s name.

Furthermore, for removal of director his/her name will be removed from the Ministry of Corporate Affairs

2.  Removal of director suo-moto by the board

As per Section 169 of the Companies Act 2013, shareholders have the authority to remove the director by passing an ordinary resolution in a general meeting, except in the case the Director was not appointed by the Central Government or the Tribunal.

There are several steps in which the removal process can take place:

3.  When the director himself/herself submits the resignation

If by any means or reasons, the director of the company doesn’t wish to continue with the company and want to resign, then he or she can resign following the below-described steps:

the resignation of the director be and is hereby accepted with an immediate effect.

the Board places on record its appreciation for the assistance and guidance provided by the director during his tenure as Director of the Company.

directors of the company be and are hereby jointly authorized to do all the acts, deeds and things which are obligatory to the resignation of an aforesaid person from the directorship of the Company.

Consequences of Not Filing DIR-12

If the company fails to file the e-form DIR-12 within 30 days of appointment or resignation, then the following penalty will be applicable:

In a nutshell, if you want to remove a director of the company, in any case, you need to issue a clear notice for some specific days as described above. And, the final decision will be taken only if the Board Members vote in favour of the decision. Before passing the Board Resolution, the director will be given a chance to provide justification if any. If he/she continues with the decision to leave abandon the company, then the Board Resolution will be passed.

The director is supposed to file the specific form as described above and submit it to the RoC. Lastly, the name of the director will be abolished from the company’s master data and from the MCA’s website.

If you have any query regarding the process of removal of the director, then contact Swarit Advisors. Our experts will help you with your queries and provide you with the best solution.
Post Views: 4,700 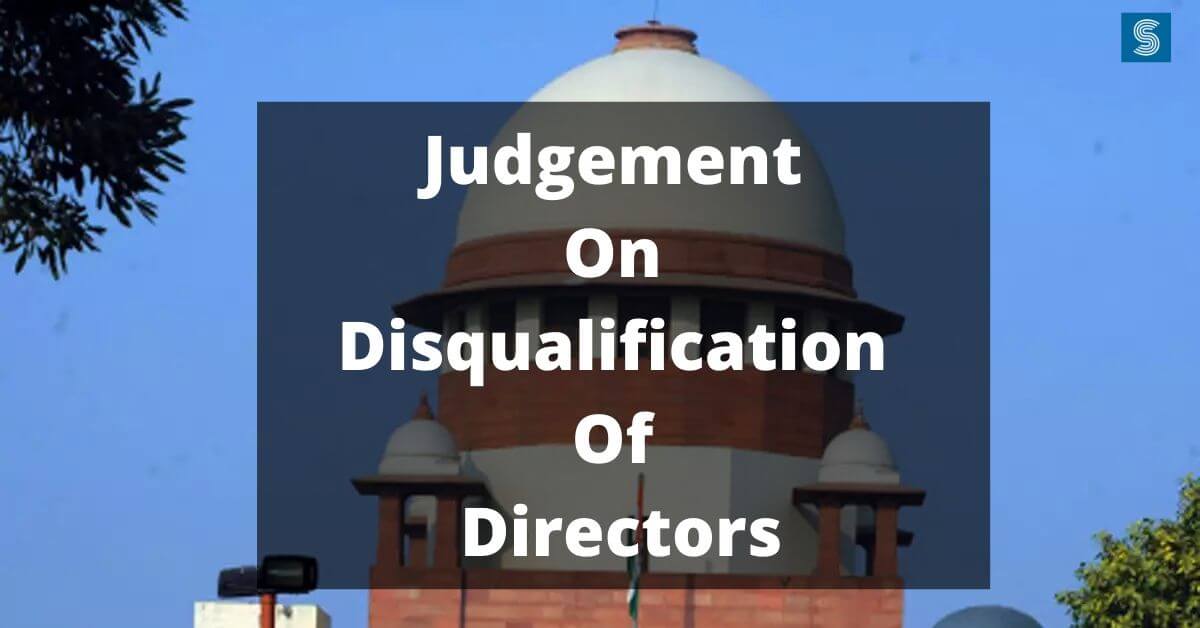 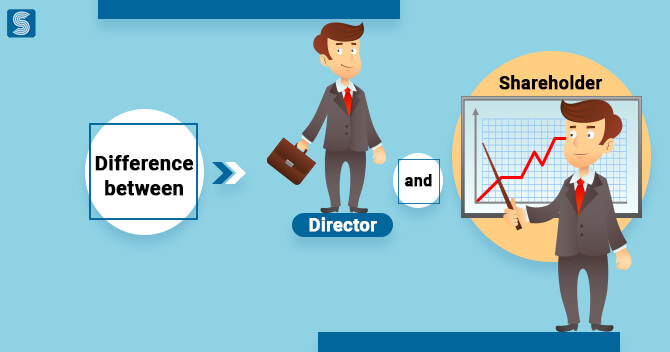