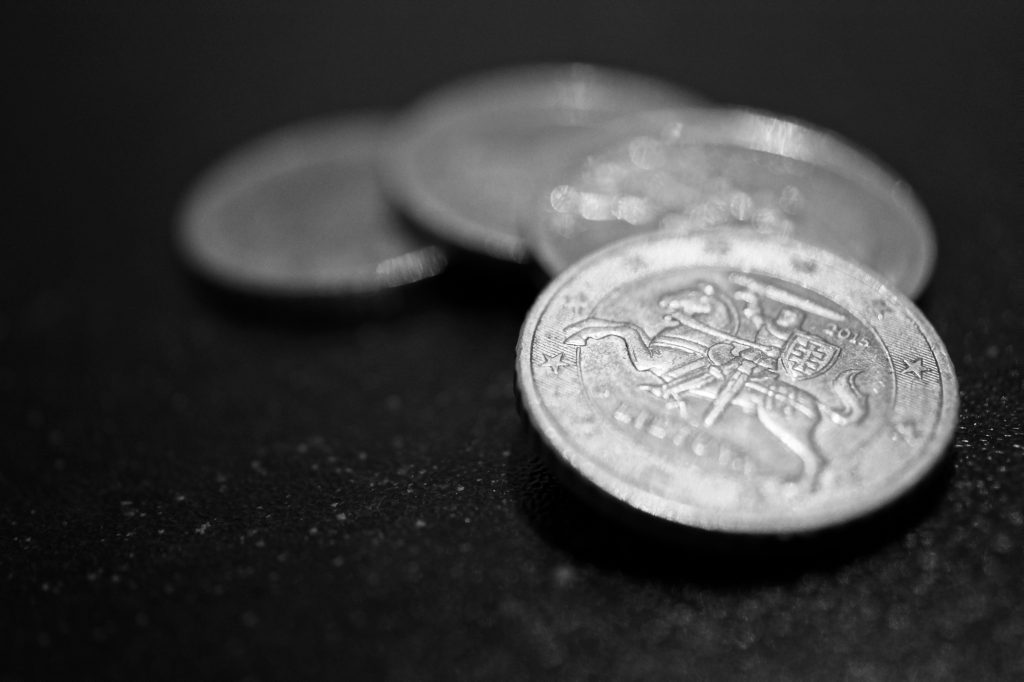 FDI, known as the Foreign Direct Investment, helps Private Limited Companies in raising or obtaining funds, setting up the business, and with various other projects which aren’t easily available in India. There are various sources through which FDI can be obtained. But before we discuss how FDI can help private limited companies, it’s worthwhile to understand the exact meaning of FDI.

In short, foreign direct investment refers to the establishment of a new facility that has a lasting management interest in companies operating in economies other than investors. FDI is the sum of equity, other long-term capital and short-term capital, as displayed in the balance of payments.

Who controls FDI in India?

According to the Organization for Economic Co-operation and Development (OECD), investments of 10% or more from abroad are considered as FDI. In India, foreign direct investment policies are regulated by the Foreign Exchange Control Act of 2000, which is administered by the Reserve Bank of India.

Who started FDI in India?

Economic liberalization in India is the result of ongoing economic reforms in India which started on July 24, 1991. After independence in 1947, India followed socialist policies. Efforts were made to liberate the economy in 1966 and 1985.

Foreign direct investment in Private limited companies can be passed through various equity instruments. Indian companies can issue stocks, preferred stocks and convertible bonds, subject to specifications and guidelines. The equity of Private limited companies issued under foreign direct investment must be calculated at fair value. However, if a newly formed entity or an NRI or foreigner subscribes to the memorandum of association (MOA) during company registration, the stock may be issued at face value.

Which departments are under the approval routes of foreign direct investment?

The following industries do not allow foreign direct investment from Private limited companies under the automated route. Therefore, the FIPB needs to be approved in advance.

Which departments are prohibited by the Foreign Direct Investment?

Foreign direct investment in the following sectors is completely banned:

Learn about the impact of FDI on e-commerce retailers and business.

Are the investments and profits earned in India reputable?

Under the automatic route, foreign direct investment registered by a private limited company does not require prior authorization from FIPB or RBI. After receiving stock subscriptions and issuing shares of foreign or non-resident investors, the company can only submit certain statements relating to foreign direct investment to the Reserve Bank of India. In addition, under the automatic route, investment cannot be made by companies that require industrial licenses under the Industrial Law of 1951, nor can they be used to acquire existing shares of other Indian companies or for financing and expansion.

Therefore, it is worth noting that most sectors of the Indian economy are opening 100% of foreign direct investment under the automatic route, and foreign direct investment reports need to be submitted only after the issuance of foreign or non-resident shares. entity. Therefore, the process of starting a business for foreigners and non-resident Indians in India is very smooth and smooth.

What is the current FDI rate in India?

Currently, for single-brand retail, foreign direct investment is allowed up to 49% under the automated route. Similarly, foreign airlines can now invest up to 49% on routes approved by Indian Airlines.

Which state has the highest FDI in India?

Which department has attracted the largest foreign direct investment in India?

Read, Also: Rules Regarding Maximum Shareholding in a Private Company.

Experienced Legal and Advisory professional with 5+ years of workings in the field of compliance, statutory governance and licensing, RBI, IRDAI matters etc. 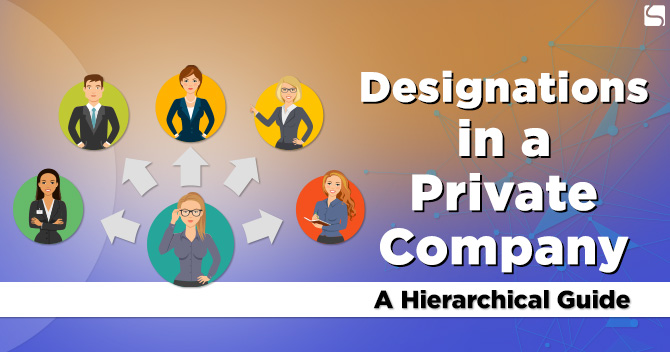 Designations in a Private Company: A Hierarchical Guide

The success mantra behind any company is its organizational structure. That means every company, whether developed or Start-ups, needs to ensure that they have an accurate managerial structure. Further, the... 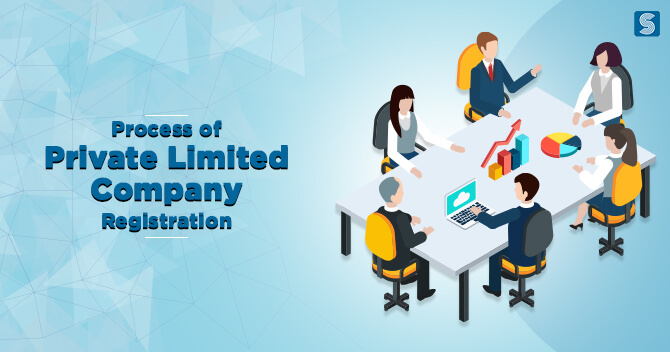 What is the Process of Private Limited Company Registration?

Attaining success in the corporate world is like climbing a mountain. It’s all about the hardships and challenges that one has to overcome to reach the top. Moreover, the difficulty... 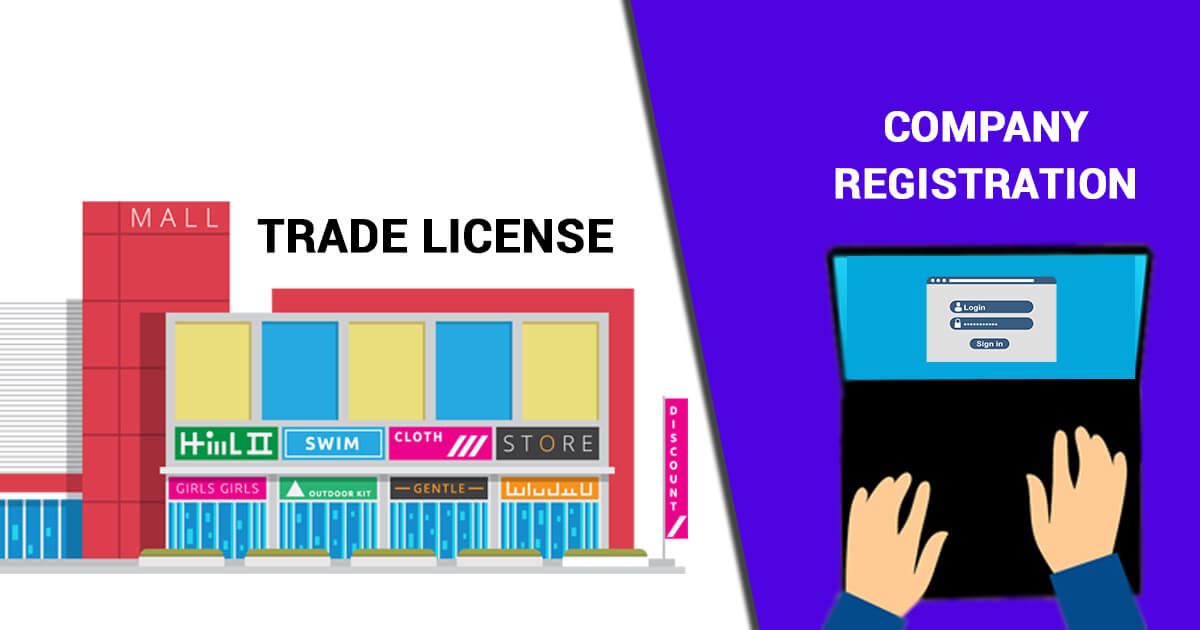