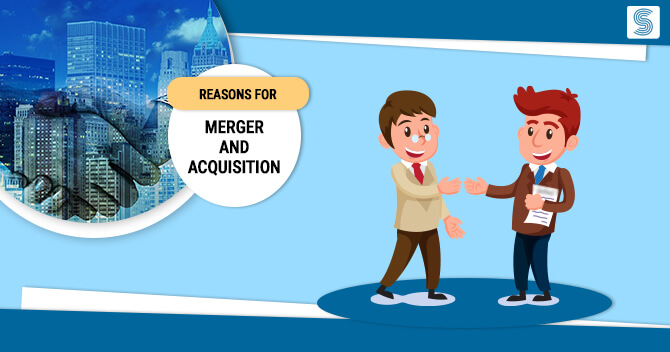 Darwin’s theory of “Survival of the Fittest” exhibits that only those organisms will continue to sustain who quickly adapt to their environment, while the other will extinct. Same is the case with the corporate world. Only those companies will survive in the long run that proves their potential to grow in the cutting-edge competition. Thus, small companies or startups usually get diluted when battling against multinational or large companies. Companies often perceive Merger and Acquisition as the most convenient source of strengthening their position. This blog will highlight several reasons for Merger and Acquisition, along with its benefits.

An Overview of Merger & Acquisition

Many a time, people deliberate the terms of Merger and Acquisition as one. However, there is a considerable amount of differences amidst them.

A Merger is the union or coming together of two entities into a single entity. In simple words, when two companies voluntarily decide to merge and form a new company, then it refers to a Merger. On the other hand, Acquisition takes place when an entity purchases another entity with its consent. Thereby the buyer company acquires all the assets and resources of the target company. It combines the other organization with itself.

There exist common reasons for Merger and Acquisition, such as it enables enterprises to expand and change the nature of their businesses. Besides, De-mergers is also at par with Merger & Acquisition in India as it comprises the division of one entity into two or more entities.

Key reasons for Merger and Acquisition

Merger & Acquisition opens a new room of opportunities to a company. Take a glance at the reasons for Merger and Acquisition:

Economies of Scale:
Just like one plus one equals two, so when two companies merge in one, it becomes more potent with abundant resources. The newly formed company will get access to a more competent workforce that will help in increasing its scale of operations. One can avail to the economies of large scale via Merger and Acquisition. Such economies will occur due to efficient utilization of products, optimum distribution of networks, research and development facilities, etc. The economies of scale only work perfectly in the case of horizontal merger (companies dealing in the same line of products).

Synergy:
It refers to the total higher value of the merged firms in contrast to the sum of their individual units. If two organizations merge to create greater efficiency or scale, then it results in synergy merge. Also, one can drive various benefits from synergies like increased revenues, combined talent, robust technology, cost reduction, and much more.

Diversification of products and services:
One of the biggest reasons for Merger and Acquisition is that it helps in diversification. For instance, if a clothing company mergers with a technology company, then it helps the former to explore new business operations. Moreover, it facilitates a company to merge with an already established entity, thus reducing the risk of failure.

Eliminations of Competition:
The Merger or Acquisition of two or more companies eliminates competition in an industry. It not only lessens the level of competition but also saves the advertising expenses of the company. Thus, ultimately enables the merged company to reduce its production costs. It will also benefit the consumers since they will avail goods at lower prices.

Better Financial Planning:
As the wise saying of the more, the merrier indicates that the things get better when more people come along. Likewise, when one or more companies decide for Merger and Acquisition, they can plan their resources in the best possible way.  The collective funds and finances of a merged company will be more and their utilization may relevantly be better than in the separate units. It helps to bridge the gap between the companies with a short gestation period and a longer gestation period.

A merger is a joint amalgamation of two companies that result in a stronger and better legal entity. Generally, mergers can be divided into five different categories:

Vertical Merger: It is a merger which takes place in the companies that belongs to the same supply chain. For instance, a retail company which deals in the auto parts industry merges with a company that supplies the raw materials of those auto parts.

Market-extension Merger: As the name suggests, it is a merger of those companies who offers comparable products or services but operate in distinct markets.

Product-extension Merger: It defines the merging of companies that operates in the same market and offer products/services complementary to each other.

There is an array of reasons for Merger and Acquisition. It is an exemplary model to reinforce the position of weaker companies and transform into a stronger one. It is a boon for the companies who are struggling to develop a position in the corporate realm. In case you need professional assistance, we are ready to be your helping hand and streamline the entire process. 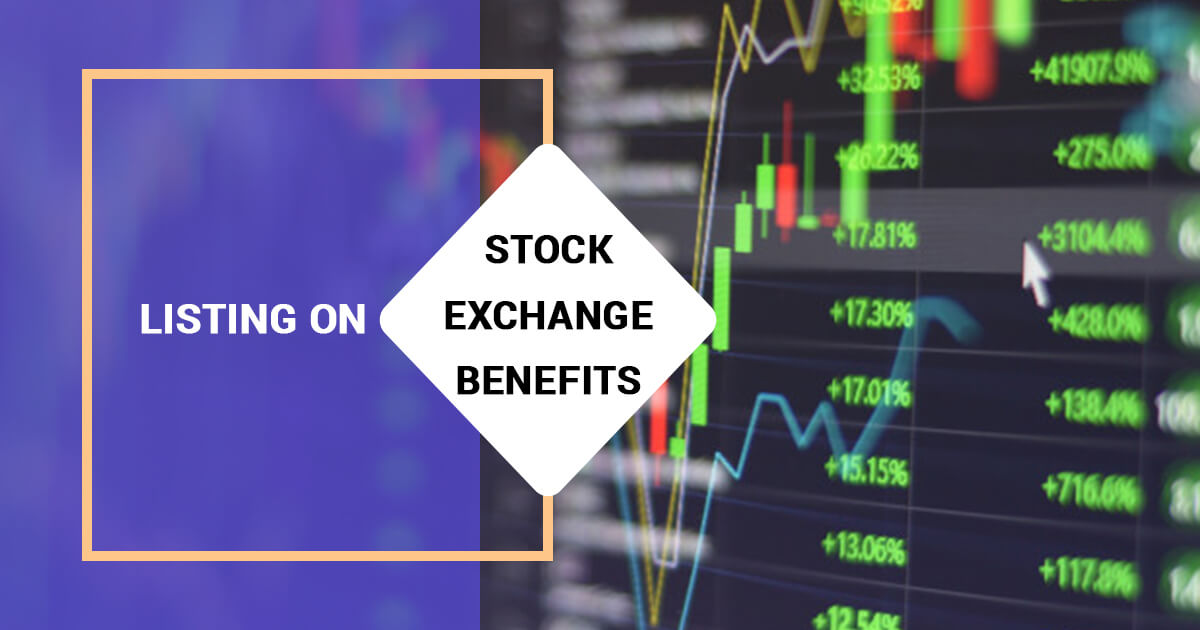 What are the different types of Mergers and Acquisitions?

The corporate world is extremely dynamic and evolves in every hour of the day. New technologies engulf old and outdated schemes. Thus, they challenge business models to either incorporate the... 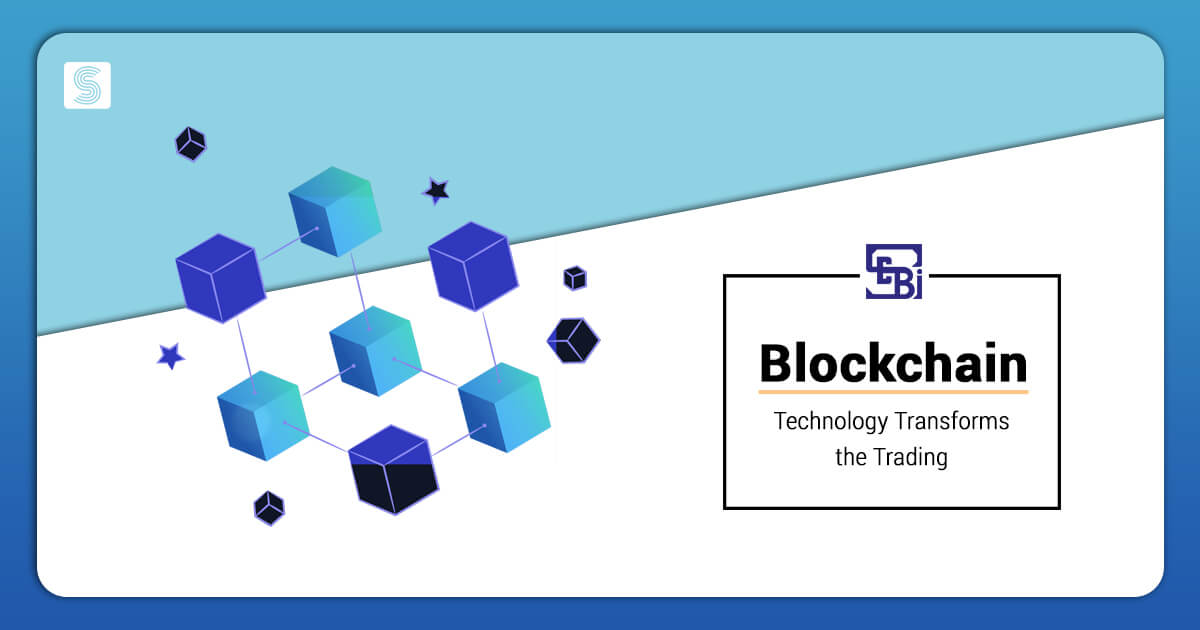 Blockchain technology can be a stepping stone in the advancement of the trading industry. In a recent event of commemorating the silver jubilee of the National Stock Exchange (NSE), the chief...