How to Start a Registration of Geographical Indication

Geographical Indication or the GI Tags is an intellectual property rights that is given to any product coming from a particular geographical location and the product holds such qualities that are native or reputable because of that location.

Geographical Indication as an Intellectual Property Right is incorporated in Article 22 of the TRIPS Agreement.

Geographical indication requires the state member’s to protect the identity and uniqueness of the product that is originating from a particular geographical location. At the same time, it is prevented from using the identity for any other product which is not coming from that location, so as to protect the public from getting deceived. Because India is a signatory of the TRIPS Agreement, India has subsequently passed the Geographical Indication of Goods (Registration and Protection) Act, 1999 and the Rules on Geographical Indication of Goods (Registration and Protection), 2002.

The registration process of Geographical Indication

The first step is to verify whether the geographical indication comes within the domain of the definition of Gl under section 2(1)(e).

The association of persons or any organization or producers or any authority must represent the importance of producers of the concerned goods and must file the affidavit on the process on how the applicant claims to correspond to their interest.

STEP 2 and 3: Preliminary verification and examination

Every application shall be published in the Geographical Indications Journal.

STEP 8: Renewal of the GI

A registered geographical indication shall be valid for 10 years and shall be renewed by payment of renewal fee.

The Act provides for additional protection for the notified goods.

Any person aggrieved by the decision or order shall prefer and file an appeal to the intellectual property appellate board (IPAB) within three months.

What Geographical Indications are not registrable ?

For obtaining the registration, the indications must fall within the extent of section 2(1) e of GI Act, 1999. At the same time, it has to convince the provisions of section 9, which prohibits the registration of a Geographical Indication as given:

Explanation 1 to section 9 explains the purposes of this section, the “generic names of the indications” in reference to goods which even though relates to the location of the region where the goods was initially manufactured or produced, has lost its original and novel meaning and has become a very common name of the goods and provides as a designation for the geographical indication of the nature, kind, type of the other property or characteristic feature of the goods.

Furthermore, Explanation 2 says that “in deciding whether the name of the product has become generic, the account shall be considered of all the factors that shall include the existing situation in that region or location in which the name has originated and the length of the area of consumption of the goods.

What is geographical indication?

A geographical indication (GI) is a sign that is used on the products having a particular geographical origin and also possess qualities or reputation because of its origin. Also there must be a clear link between the product and its original production place.

What rights does a geographical indication provides?

A geographical indication right shall enable to those having the right to use the indication and to prevent its use by the third party where the product does not conform to the standards applicable.

For what kind of products requires the use of geographical indication?

How does geographical indication protection last?

Who can use a protected geographical indication?

How are geographical indications rights enforced?

Like all the intellectual property rights, these rights to geographical indications (GI) shall be enforced by the applying national legislation, in the court of law. The right to take any action shall vest with the public prosecutor, a competent authority, or any interested party, whether a natural individual or legal entity or whether private or public. The sanctions that are provided could be civil like actions for damages, injunctions, restraining unlawful acts, criminal or administrative. 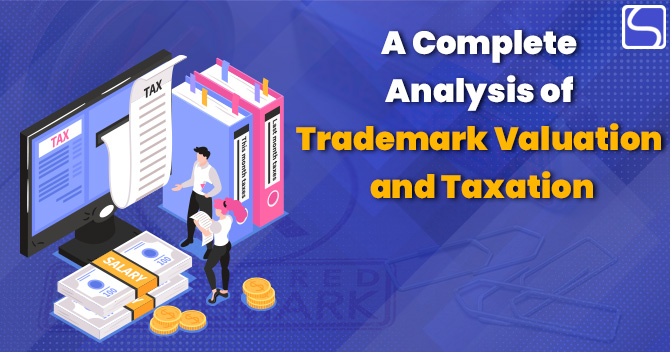 A Complete Analysis of Trademark Valuation and Taxation

A Trademark is a unique mark or logo linked with products or services of a company, business, or individual. Trademark means a mark or brand including symbol, shape, colour, packaging... 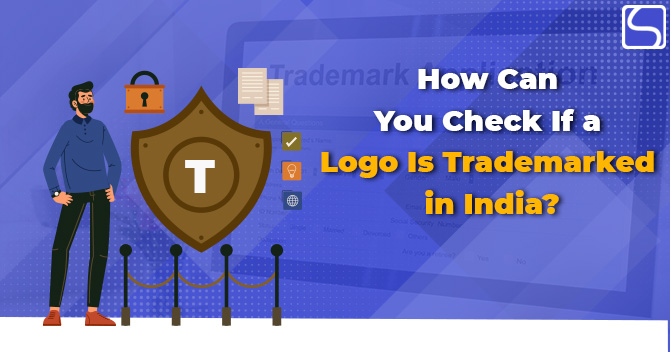 How Can You Check if a Logo is Trademarked in India?

A Trademark is a design, symbol, name, or word which distinguishes a product or item from others of a similar kind. It's regarded to be a part of IPR. The... 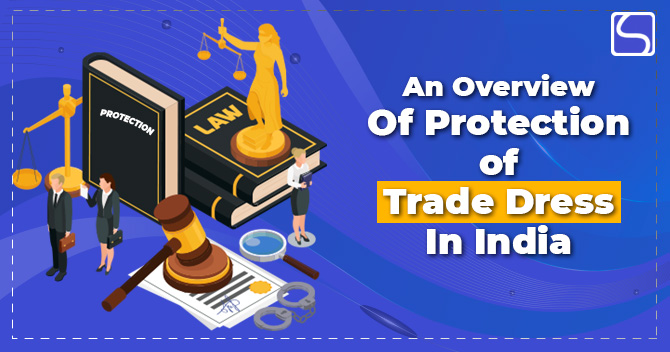 An Overview of Protection of Trade Dress in India

Trade Dress means a visual appearance of products which comprises packaging, shape & combination of colours which can be protected. Trade Dress helps the customers to recognise the product and...

From Coimbatore Recently Purchased @Secure your Organization Under Psara 2005